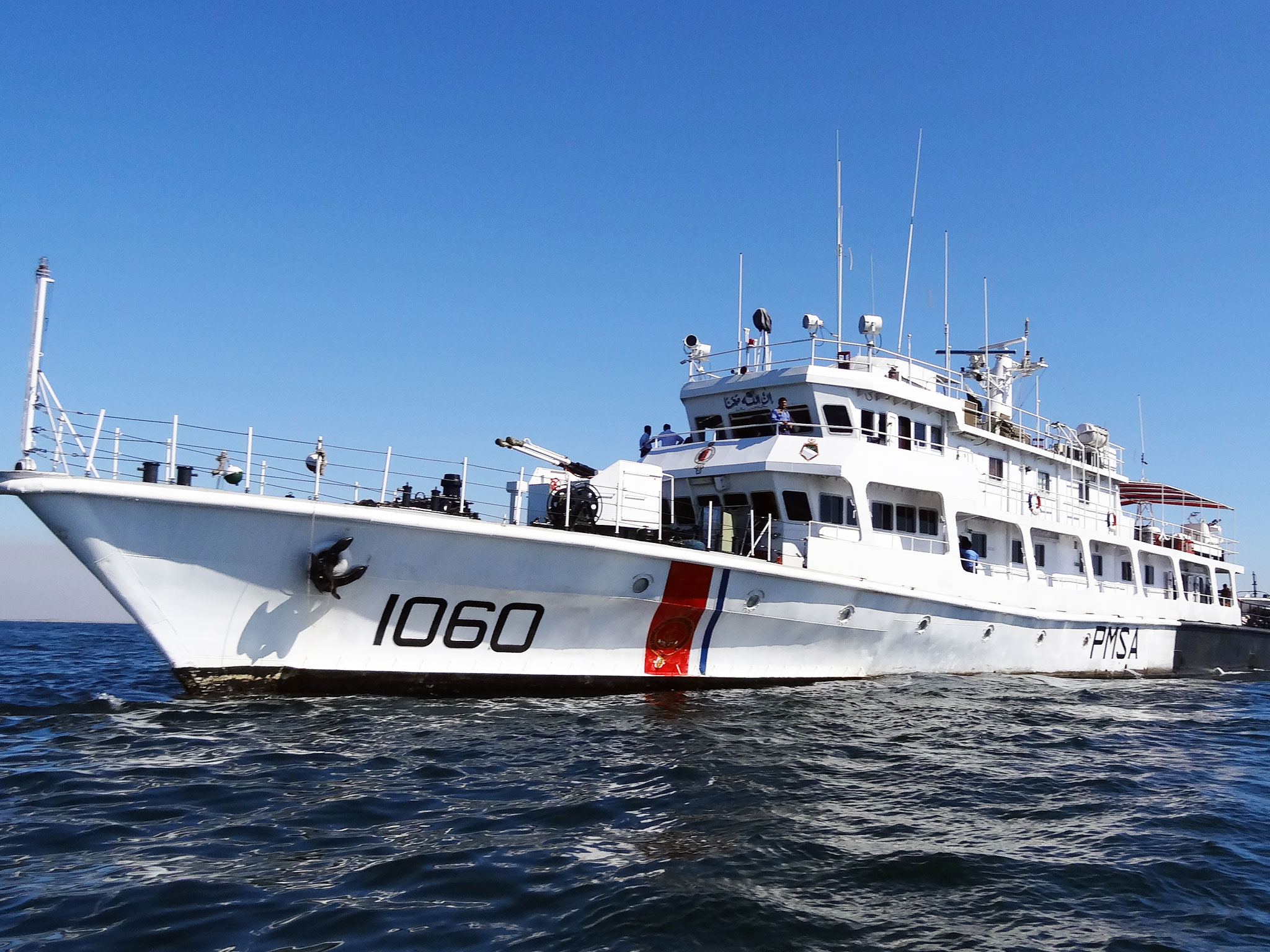 The Maritime Security Agency (MSA) said two boats of the fishermen were also seized, adding that the Indian fishermen were involved in illegal fishing in Pakistani water.

The arrested fishermen were handed over to police by the MSA officials. They will be produced in a court for legal proceedings, police said.

India and Pakistan routinely arrest fishermen on charges of entering each other's waters as the maritime boundaries between the two countries were poorly defined and many fishing boats lack technologies on locating their precise places.