ISLAMABAD, Oct. 1 (Xinhua) - Pakistan condemned the terrorist attack on an educational institution in Afghan capital of Kabul on Friday, which left 19 people dead and 27 others injured, a Foreign Office statement said. 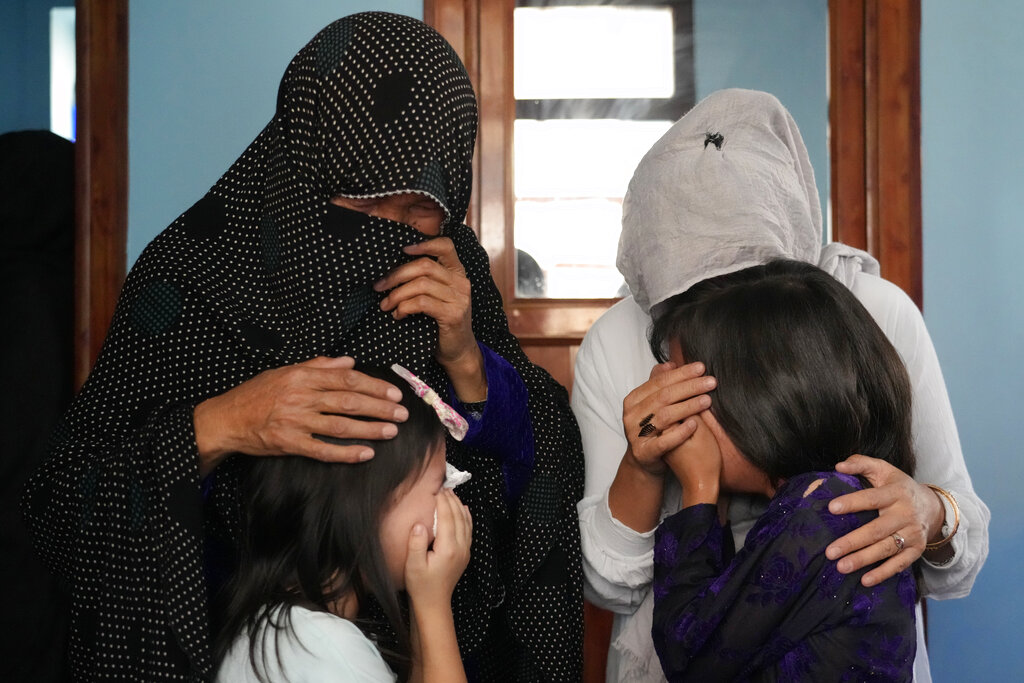 "Pakistan condemns in the strongest terms, the dastardly terrorist attack on an educational institution in Dasht-e-Barchi, Kabul, in which precious innocent lives were lost and many were injured," the statement said.

"The government and people of Pakistan extend their profound and heartfelt condolences to the bereaved families and pray for early recovery of the injured," it added.

"We stand in complete solidarity with our Afghan brethren in the fight against the scourge of terrorism," said the Foreign Office.

According to Kabul police spokesman Khalid Zadran, "students were preparing for an exam when a suicide bomber struck at this educational center. Unfortunately, 19 people have been martyred and 27 others wounded."