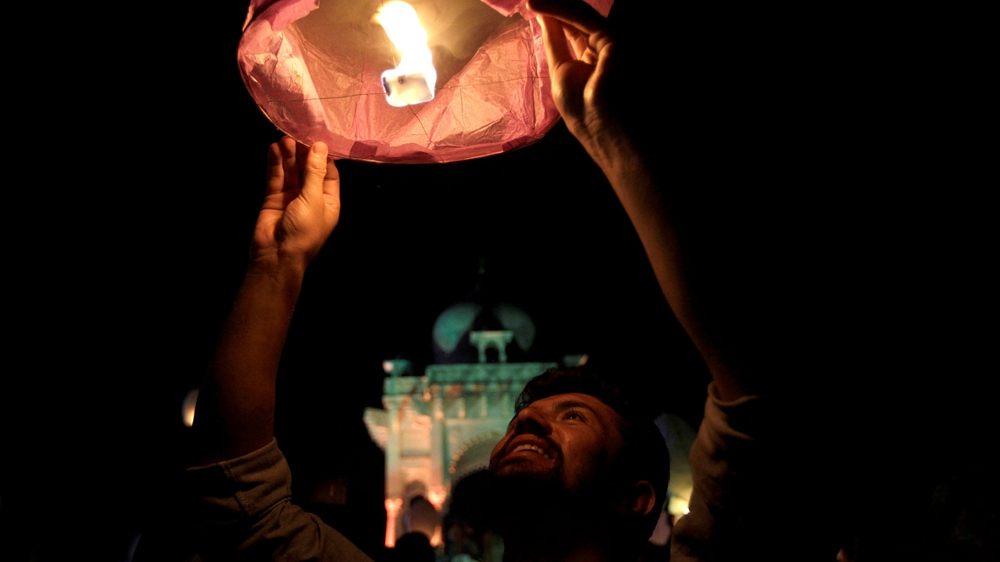 Various events are being held in Pakistan in connection with the 13th anniversary of the devastating earthquake on October 8, 2005, that killed nearly 100,000 people and left millions homeless, mostly in northern areas of the country, local media reported on Monday.

Special prayers, seminars, pictorial exhibitions, candle vigils and awareness walks are being held in schools, colleges, and private as well as government institutions to remember the victims of the deadly earthquake.

People representing all walks of life including social and political workers, lawyers, journalists and members of the business community attended the ceremonies.

The attendees paid tribute to Pakistan's armed forces, people, the government, the international community and donor agencies for their generous participation in relief and rehabilitation work.

A minute of silence was observed at 8:53 a.m. in the morning, and the national flag was left at half-mast on all public buildings.

Barrister Iftikhar Gilani, a minister from Pakistan-controlled Kashmir, vowed to accomplish all ongoing reconstruction projects in the education sector as early as possible.

The graveyards in the quake-hit areas were flooded with people to pay respects to and pray for the departed.

Meanwhile, many took to Twitter on the anniversary to express their grief over the tragic disaster, with journalists sharing their stories of covering the deadly earthquake.

The 7.6-magnitude quake left tens of thousands injured and over 3.5 million homeless. Approximately 19,000 children were killed in the earthquake mainly due to collapsed school buildings, according to government figures.

Most of the casualties occurred in Pakistan-controlled Kashmir. Also, at least 73 people were killed and 100 injured in the country's capital of Islamabad.