Pakistan opposition parties team up to rival Khan for PM 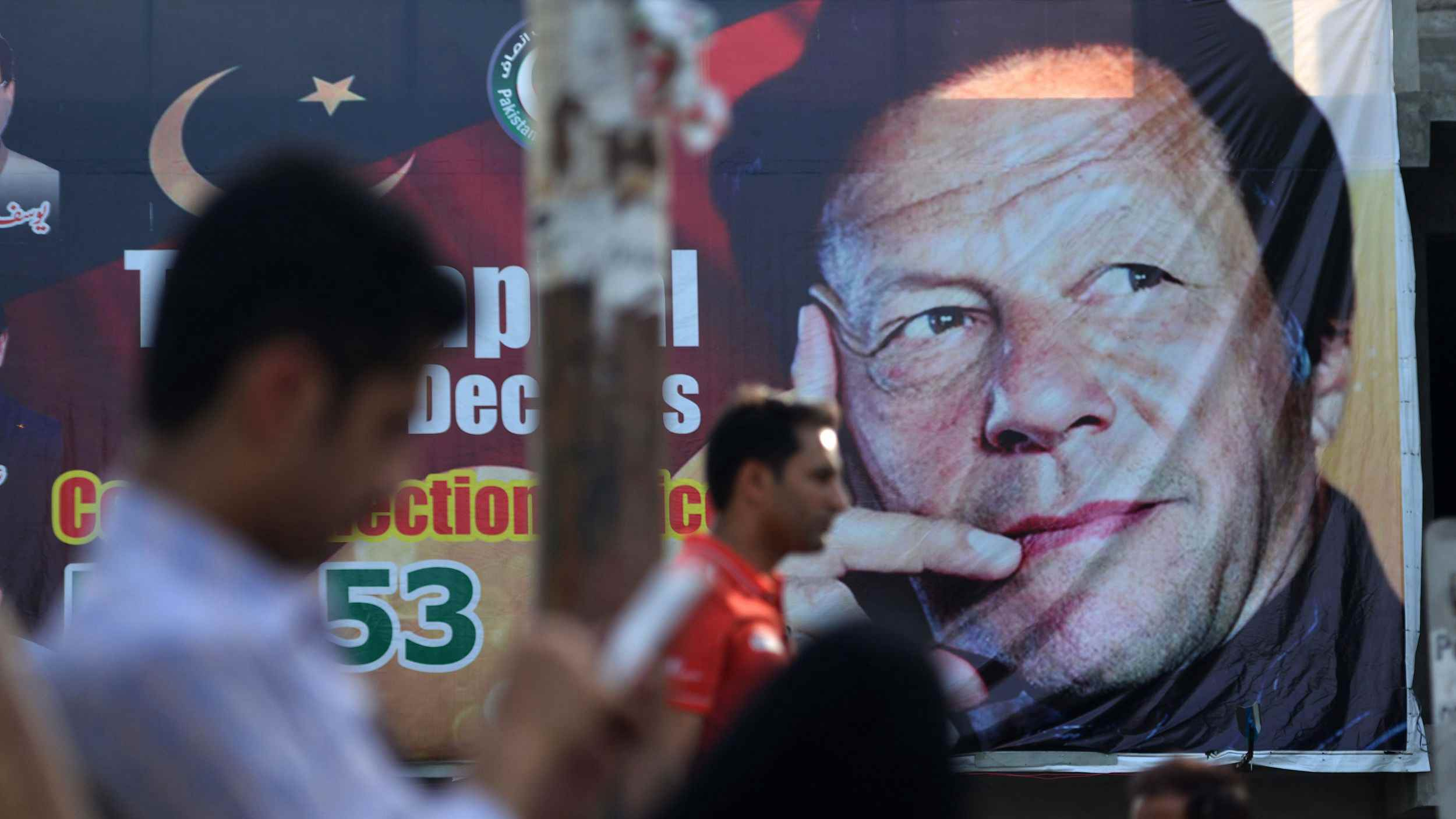 The alliance with several other smaller parties appeared unlikely to derail Khan’s election as prime minister, but it could leave him with a thin majority.

Khan’s party, which won 116 of the 272 elected seats in the National Assembly, is believed to have enough would-be coalition partners among smaller parties and independents to win a majority vote to form a government.

But the main rival parties, which on Thursday repeated accusations that the July 25 vote was rigged by the powerful military, vowed to vote together with several smaller parties against Khan’s election as prime minister in parliament.

"It is an alliance which is against the rigged elections, and where all the political parties were not provided a free and fair, level playing field,” said Maryam Aurangzeb, speaking for the Pakistan Muslim League-Nawaz (PML-N) of jailed ex-prime minister Nawaz Sharif.

The opposition alliance is not believed to have the numbers to block Khan’s election.

The PML-N joined with the Pakistan People’s Party (PPP), led by the son of assassinated former prime minister Benazir Bhutto, and several smaller nationalist and religious parties in forming the opposition alliance, known as the All Parties Conference.

The PMN-L and PPP have traded power in Pakistan for most of its history in between periods of military rule after the army seized power, which itself accounts for nearly half of the 71 years since independence from Britain.