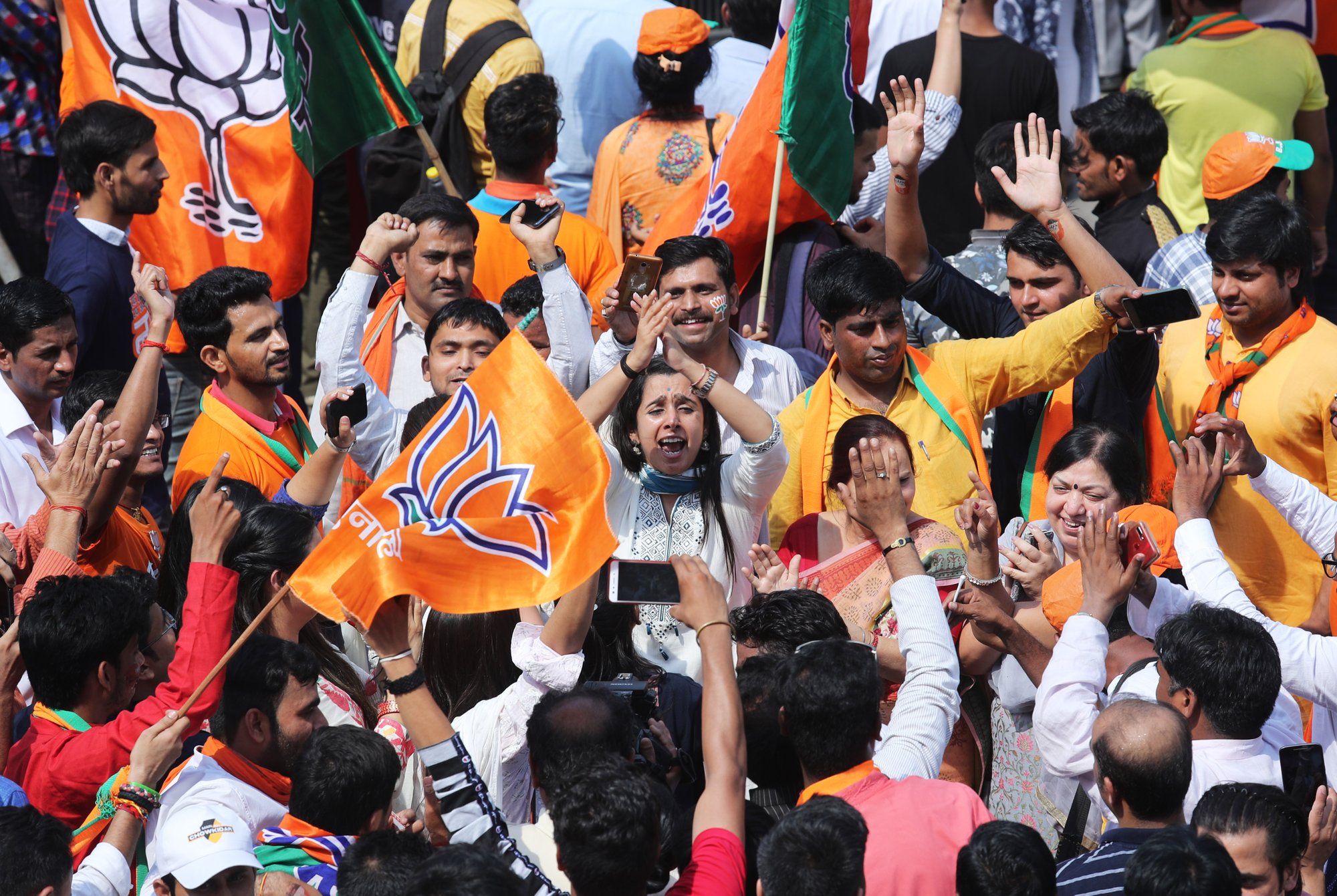 With early election results showing Prime Minister Narendra Modi and his Hindu nationalist party with a commanding lead, Khan tweeted Thursday that he looked forward to working with Modi “for peace, progress and prosperity in South Asia.”

Pakistan and India have a history of bitter relations.

The two nuclear-armed rivals were close to a major conflict in February when Indian aircraft launched a strike in Pakistan in response to a Feb. 14 suicide bombing in the Indian-controlled portion of Kashmir that killed 40 troops. India blamed the bombing on Pakistan-based militants.

Pakistan retaliated by shooting down a fighter jet the next day and detaining its pilot, who was later returned to India. Since then tension has eased between them.