Pakistan refuses to host US military bases for counterterrorism in Afghanistan 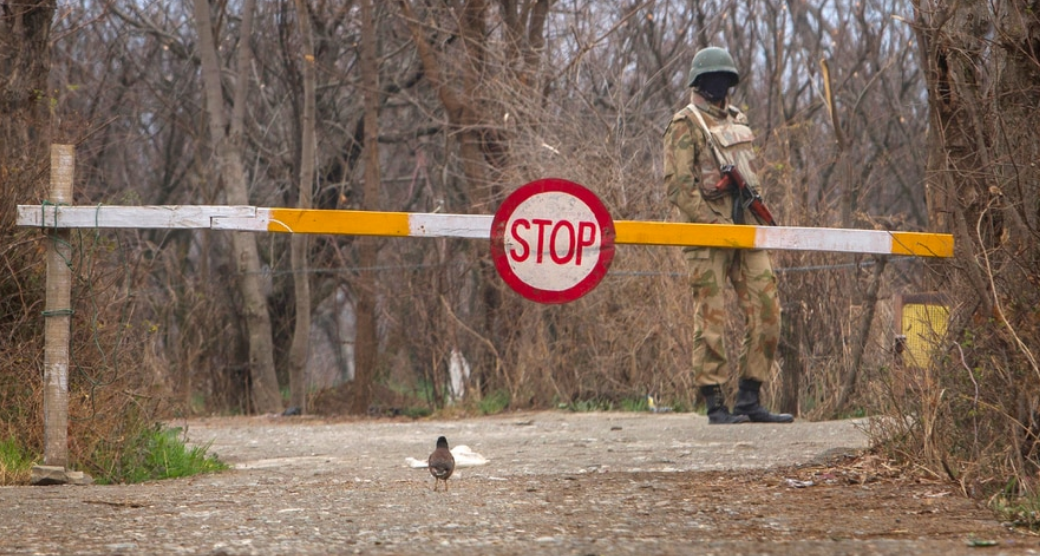 Pakistan has refused to host U.S drone bases on its soil as Washington seeks to continue its counterterrorism operation in Afghanistan after a military pullout, local media reported, citing Pakistani government officials.

Burns was reportedly looking for bases around Afghanistan from where the U.S. could gather intelligence on Afghanistan and execute counterterrorism strikes after the completion of troop withdrawal, which the U.S. said on Tuesday is already 50 percent done.