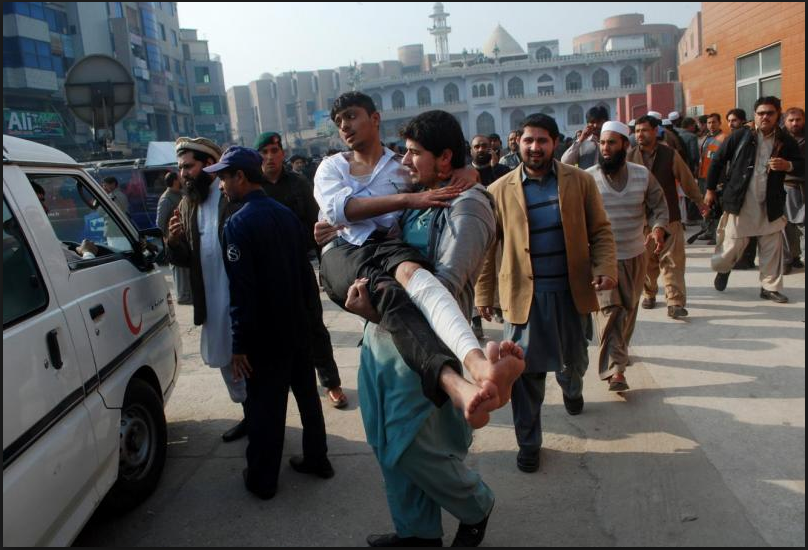 Pakistan rejected the US national security strategy report on Tuesday, saying certain "unsubstantiated allegations" were made towards Pakistan.

"Pakistan rejects such unfounded accusations that belie facts on ground and trivialize Pakistan's efforts for fighting terrorism and our unmatched sacrifices to promote peace and stability in the region," the Pakistani Foreign Ministry said in a statement.

"Pakistan has long been at the forefront in the fight against regional and global terrorism. It is because of Pakistan's cooperation with the international community, acknowledged and appreciated by the US leadership, that the al-Qaida core was decimated from the region," it added.

The US strategy released on Monday said it will "press Pakistan to intensify its counterterrorism efforts, since no partnership can survive a country's support for militants and terrorists who target a partner's own service members and officials."

US President Donald Trump in his speech also made it clear to Pakistan that "while we desire continued partnership, we must see decisive action against terrorist groups operating on their territory."