ISLAMABAD, Jan. 10 (Xinhua) -- A total of 2,899 people have been tested positive of COVID-19 in Pakistan over the last 24 hours, taking the national tally of the virus-infected people to 502,416, the National Command and Operation Center (NCOC) of Pakistan said on Sunday. 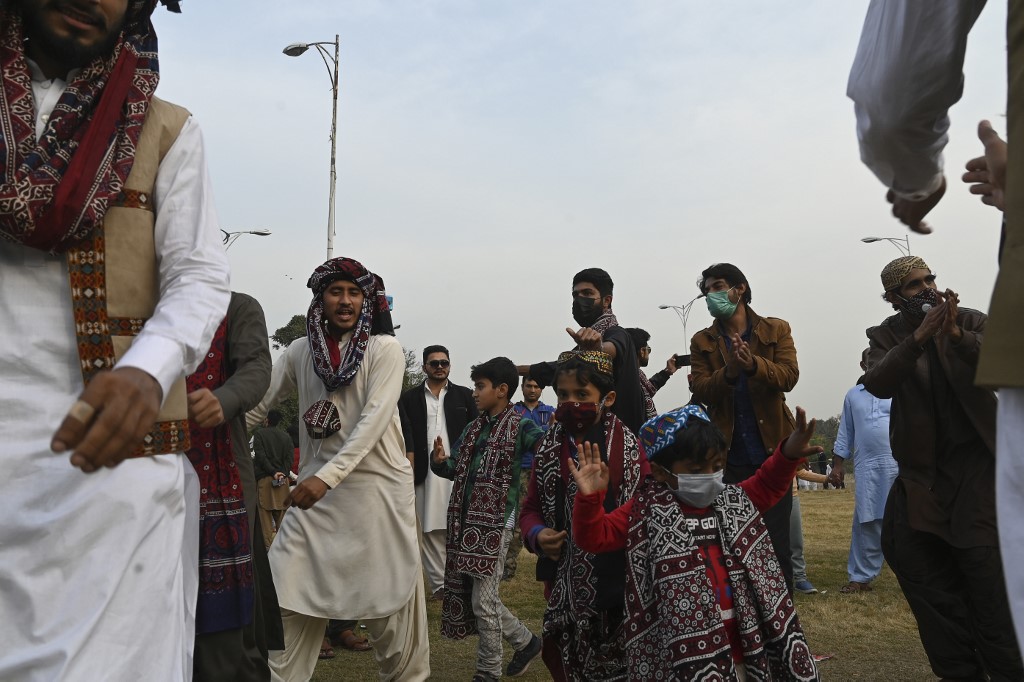 The country's southern Sindh province has been the worst-hit with 225,509 cases followed by east Punjab province where 144,909 people have been tested positive, the NCOC said in a statement.

Forty-six people died across the country during the last 24 hours, raising the death toll to 10,644, the official statement said, adding that 2,804 patients are being treated in hospitals across Pakistan.

The statement said 456,969 people have recovered so far. A total of 7,088,014 tests have been conducted at various state-owned and private laboratories across the country, and 623 hospitals are working with COVID-19 facilities.

Several cases of a new variant of the coronavirus initially found in Britain have been reported in the country, and the relevant authorities are tracing their contacts, after quarantining them.