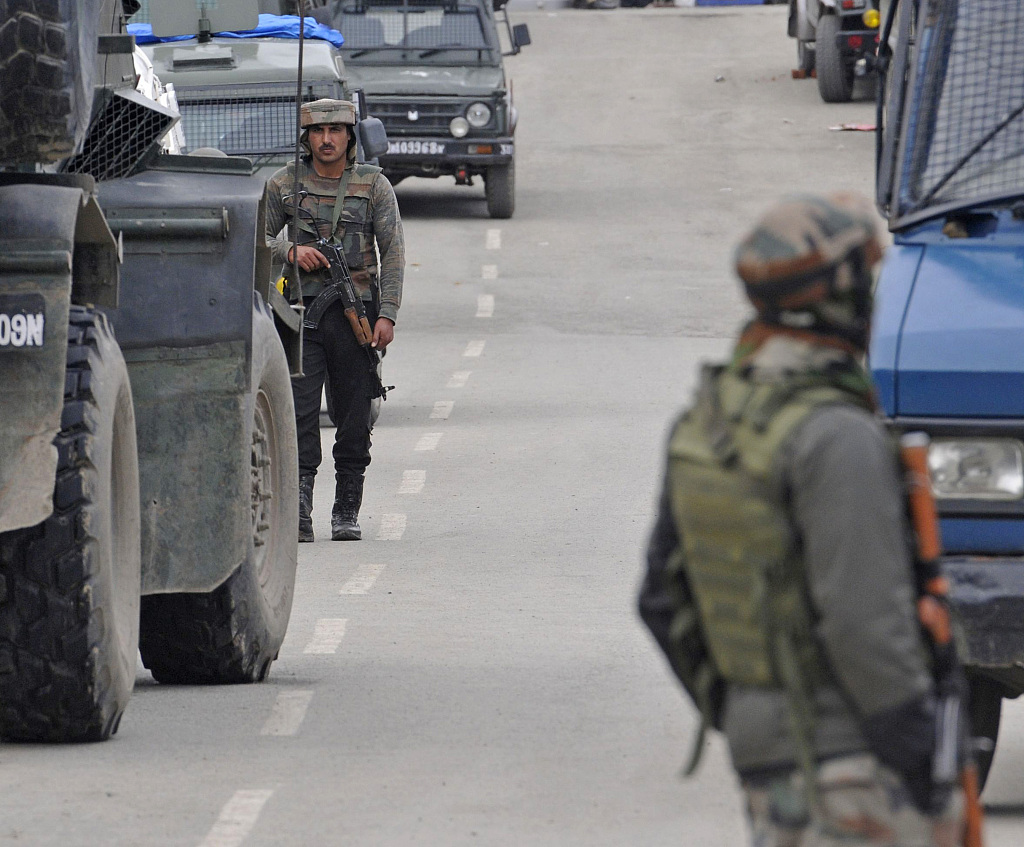 ISLAMABAD, Oct. 25 (Xinhua) -- Pakistani foreign office on Friday summoned Indian Deputy High Commissioner to the country Gaurav Ahluwalia to condemn unprovoked ceasefire violations by the Indian military along the Line of Control (LoC) on Thursday, the de-facto border between the two countries in the disputed Kashmir area, a foreign ministry statement said here.

Due to indiscriminate and unprovoked firing by the Indian Army, three civilians were killed and a four-year-old child was injured, the statement said.

The deliberate targeting of civilian-populated areas is indeed deplorable and contrary to human dignity, international human rights and humanitarian laws. The ceasefire violations by India are a threat to regional peace and security and may lead to a strategic miscalculation,

Earlier this week, four Pakistanis including a soldier were killed in border clash between Pakistan and India which erupted when India opened fire at residential settlements in Pakistan, Pakistani army spokesman said.

On the other hand, Indian media claimed that they destroyed two militant camps in Pakistan in firing, a claim which was refuted by the Pakistani side who also took a group of foreign envoys and journalists to the said area to observe the on-ground situation themselves.