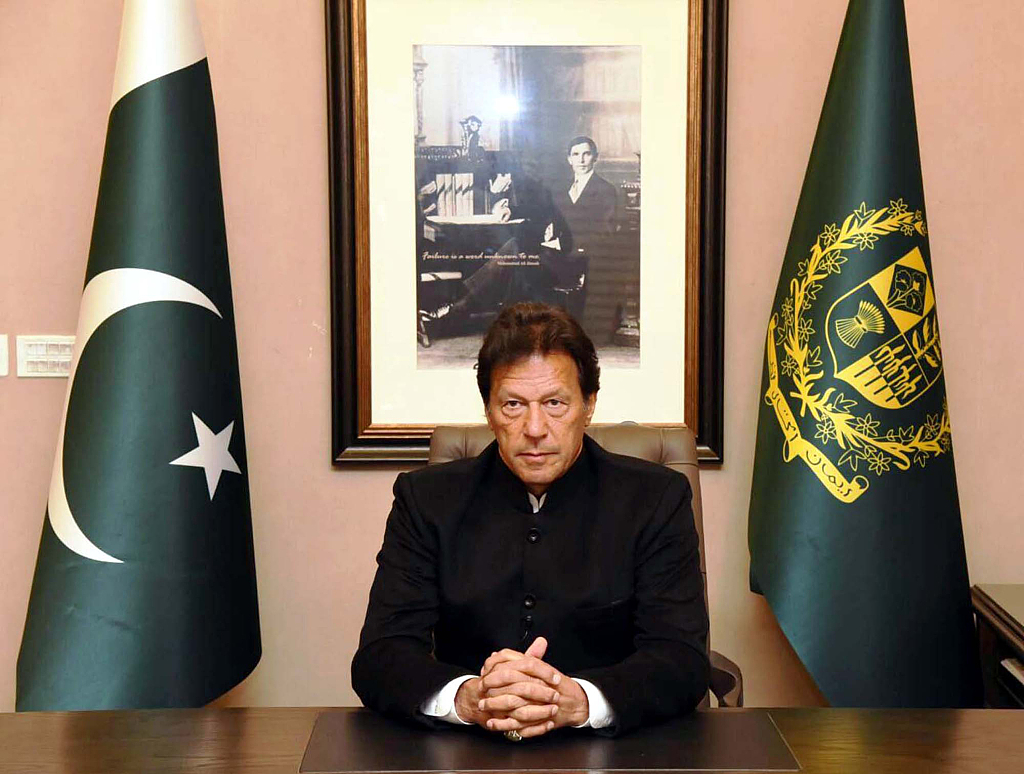 ISLAMABAD, Aug. 7 (Xinhua) -- Pakistan on Wednesday decided to suspend bilateral trade and downgrade its diplomatic relations with India in a meeting of the National Security Committee chaired by Prime Minister Imran Khan, the Prime Minister Office said in a statement.

Khan also directed all diplomatic channels to be activated to highlight human rights violations in India-controlled Kashmir and directed the military to continue its vigilance and be prepared to face any aggression.

Pakistan also decided to take the Kashmir issue to the United Nations.