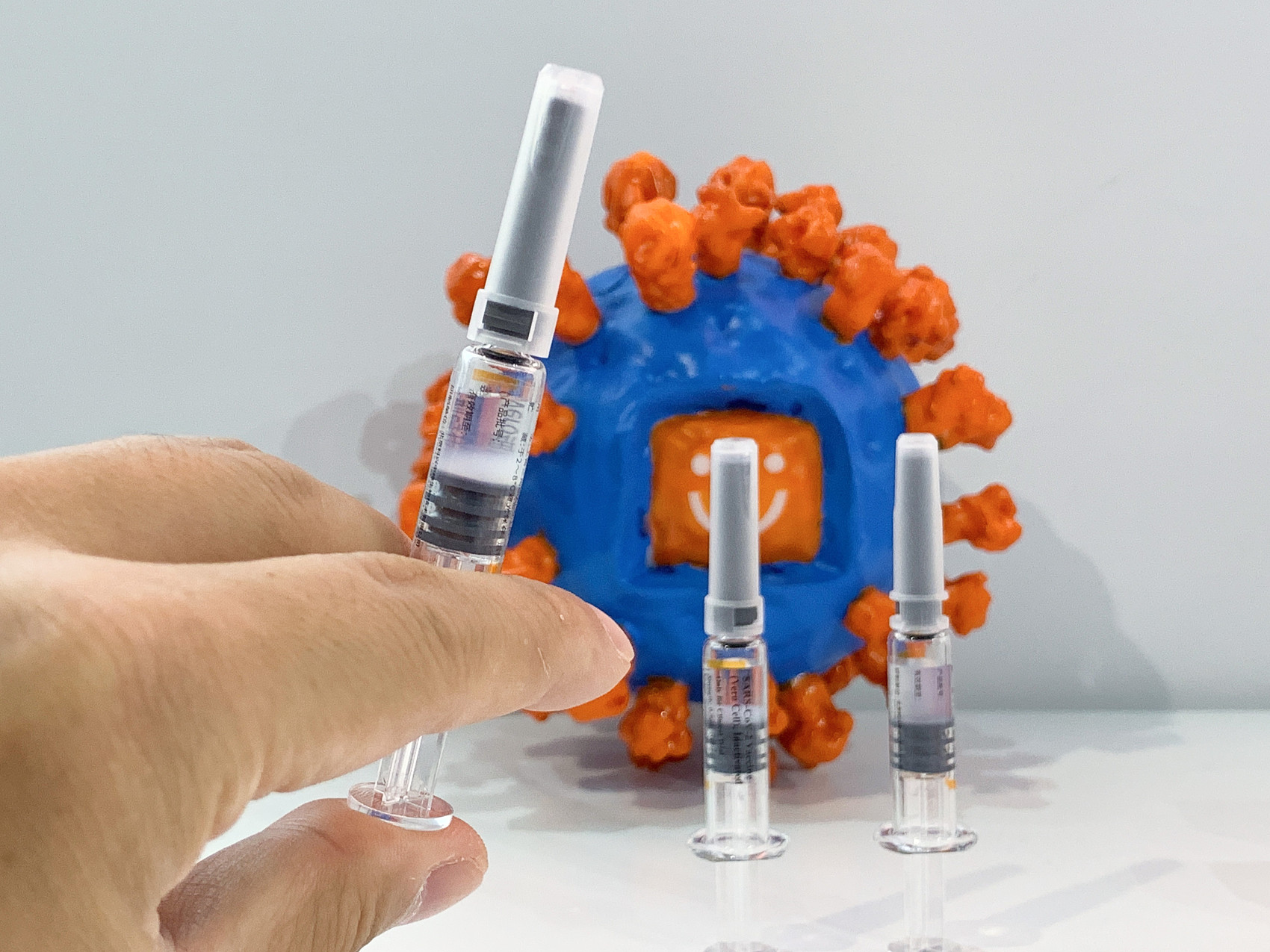 ISLAMABAD, Oct. 28 (Xinhua) -- Pakistan on Wednesday announced to take fresh measures to curb the second wave of COVID-19 amid rising number of daily confirmed cases in the country, the National Command and Operation Center (NCOC) of Pakistan said.

The NCOC directed all restaurants, shopping malls, markets and wedding halls to close their business at 10:00 p.m. local time, while all pharmacies, hospitals and clinics will remain open as per their schedule.

In a meeting, the NCOC said that a sharp surge in the disease has been recorded in 11 major cities across the country, and currently a total of 4,374 areas have been sealed in which 30,610 people are restricted.

The center also made it mandatory to wear masks in public places to avoid the spread of the disease.

Meanwhile, the district administration in Islamabad has announced to take legal action against the people who do not wear mask at public places.

Prime Minister Imran Khan also asked the public to comply with the standard operating procedures to prevent themselves from being contracted with the virus as a second wave of the disease is feared to get worse in the country.

Earlier on Tuesday, Special Assistant to the Prime Minister on Health Faisal Sultan said that the second wave of the disease has started in the country as the number of new cases surged to 700-750 per day from the previous 400-500 cases.

A total of 330,200 people have been tested positive of the disease in the country, out of which 311,814 recovered and 6,759 died, according to the data released by Pakistan's health ministry on Wednesday.