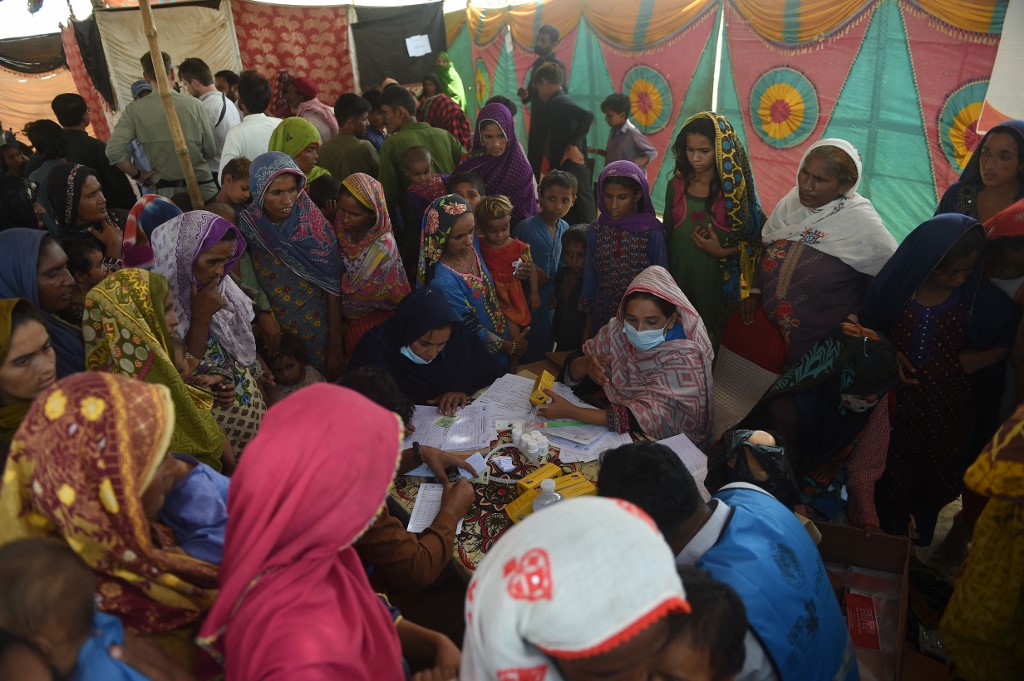 Currently, the provision of timely and quality healthcare facilities and complete rehabilitation of flood victims are among the top priorities of the incumbent government as many districts remained inundated by floodwaters, the minister said.

He said that the government would utilize all available resources to assist the flood victims in rescue and relief and rehabilitation of the people and infrastructure in the flood-affected areas.

Besides already established special medical camps in the flood-affected area, nearly 50 more medical camps are being set up, and the number is being increased to prevent infectious diseases, Patel said, adding that all the basic health facilities including medicines, vaccinations, and counseling are being provided in the medical camps.