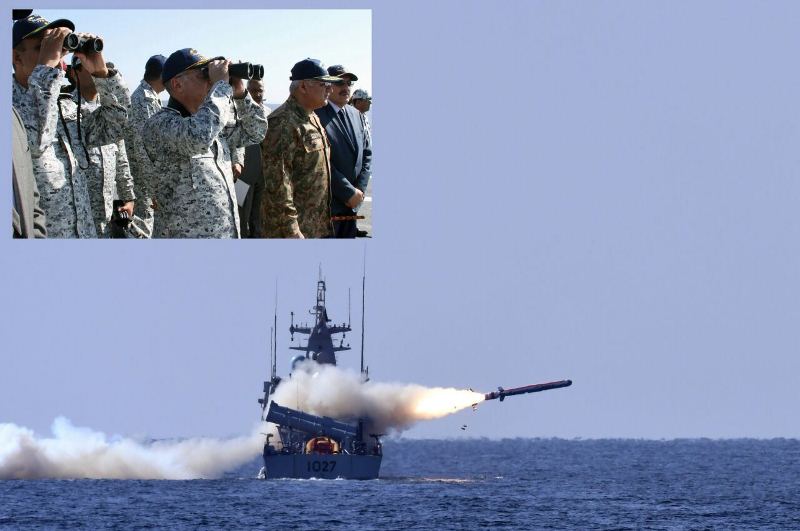 Pakistan has successfully test-fired a surface-to-surface anti-ship missile, a statement from the Pakistan Navy said on Wednesday.

Harbah is a word from the Urdu language, which means a robust weapon of war.

According to the statement, the missile, equipped with modern technology and also having the capability of land attack, accurately hit its target, signifying the impressive capabilities of its system.

"The successful live weapon firing has once again demonstrated the credible firepower of Pakistan Navy and the impeccable level of indigenization in high tech weaponry achieved by Pakistan's defense industry," said the navy.

Chief of Naval Staff Admiral Zafar Mahmood Abbasi expressed his utmost satisfaction on the operational readiness of the Pakistan Navy fleet units and commended efforts of all engineers and researchers for making the weapon system project a success.

Abbasi also reaffirmed the resolve of Pakistan Navy to ensure the seaward defense of the country.