WORLD Pakistan to get help from China in improving agriculture sector: Pakistani PM

Pakistan to get help from China in improving agriculture sector: Pakistani PM

ISLAMABAD, Jan. 29 (Xinhua) -- Pakistan's Prime Minister Imran Khan said on Friday that his country is expected to get help from China in its efforts to improve its agriculture sector under the framework of the China-Pakistan Economic Corridor (CPEC). 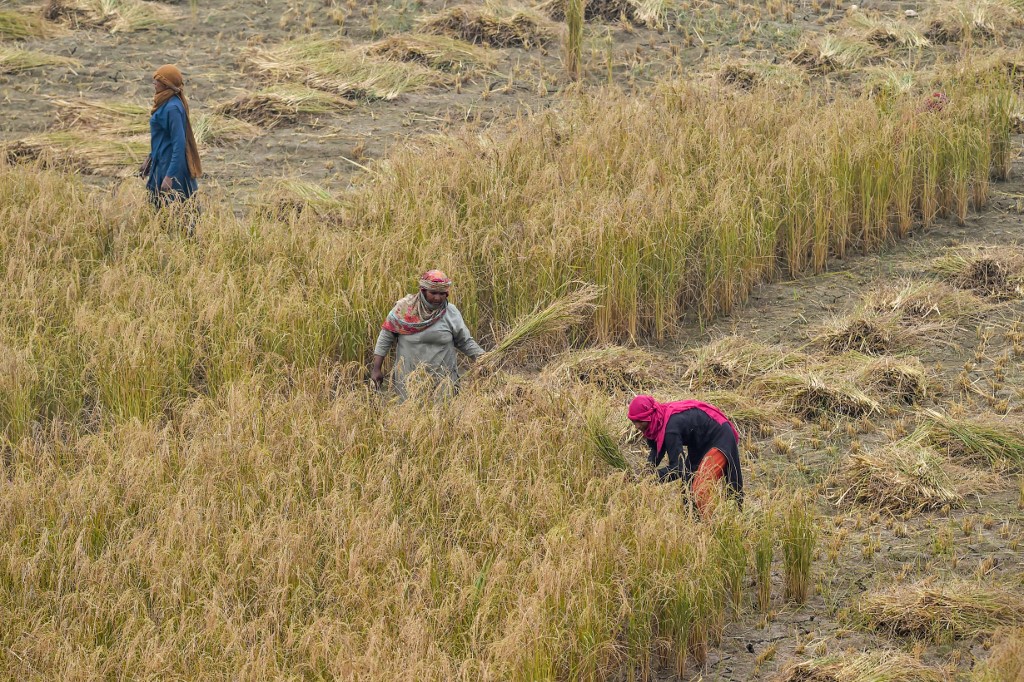 The Pakistani government is collaborating with China in learning agricultural techniques under CPEC to enhance yield of crops, modernization of irrigation system and value addition, Khan said when addressing the ceremony of an anti-poverty initiative, in the eastern city of Sahiwal.

"The production of crops and dairy products in China is far more than that of Pakistan due to their advanced research and technology," the prime minister said, adding that the Pakistani government is taking revolutionary steps to uplift agro-based industries of the country to ensure sustainable development and prosperity, and China is willing to help Pakistan in this regard.

Agriculture is the backbone of the Pakistani economy, and cooperation with China could turn a new page in agricultural modernization and will be a destiny changer for the people of Pakistan, he said.

On Tuesday, China and Pakistan launched an online platform to collect and display information and achievements of agricultural and industrial cooperation between the two countries, aiming at enhancing bilateral cooperation under CPEC in the two sectors.