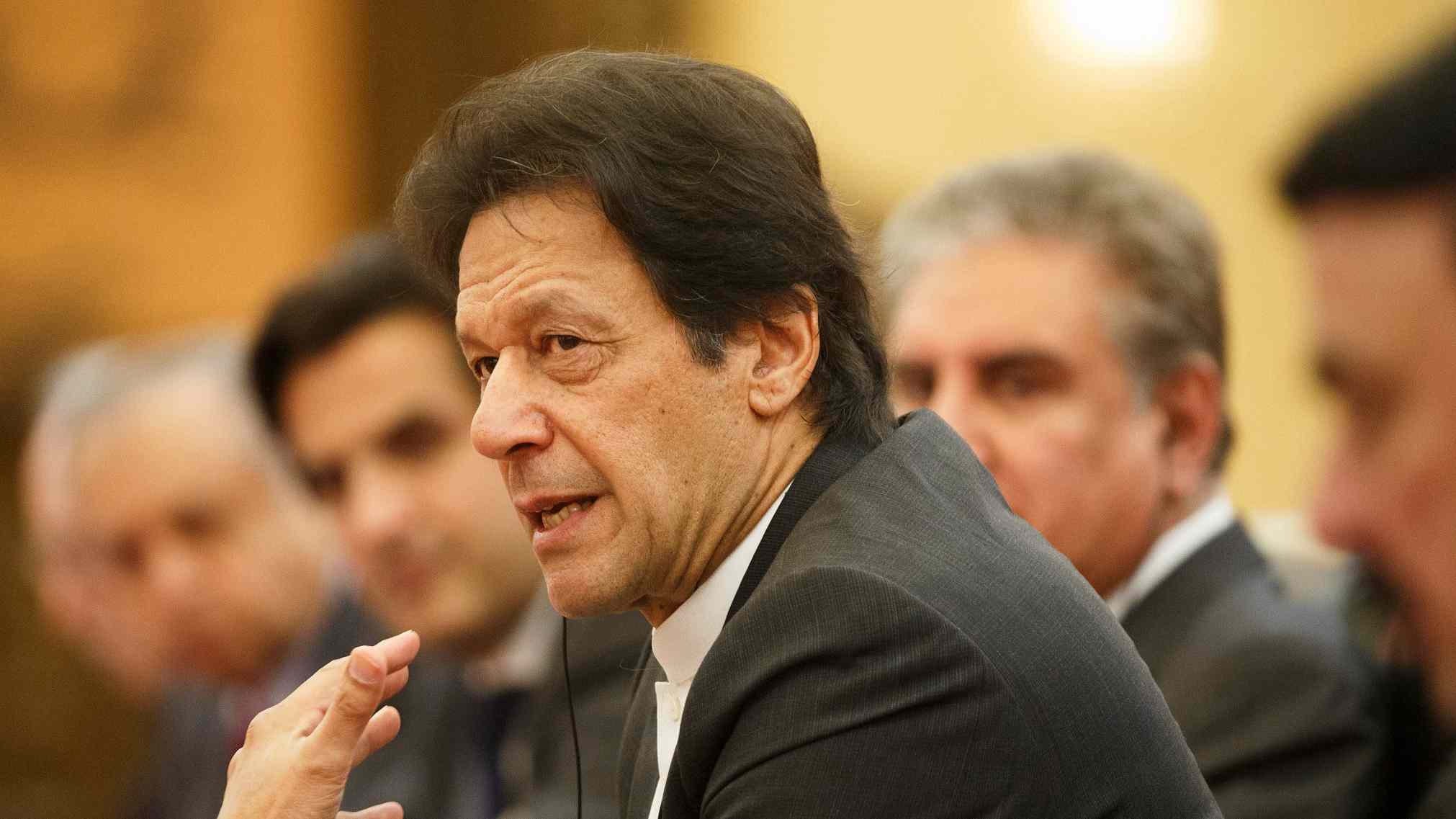 Pakistani Prime Minister Imran Khan said on Saturday that Pakistan would learn from China's model for the poverty alleviation in the country, local media reported.

Addressing a ceremony to inaugurate a shelter home in Pakistan's eastern city of Lahore, the prime minister said China has lifted over 700 million people out of poverty during last three decades which is an unprecedented achievement in the history of the world and "Pakistan will learn from it."

Khan, who had an official visit to China earlier this month, said the government has already started talks with the Chinese side to take their input and help to devise a comprehensive strategy for the poverty reduction in Pakistan.

"My government would soon introduce a poverty alleviation package for the first time in the country's history to pull the poor people out of the poverty," said Khan, adding that a series of coordinated efforts would be made for the purpose.

Khan said the country would have to take steps and initiatives consistently for achieving goals.

According to Pakistan's Economic Survey 2018, over 24 percent of the country's total population of over 207 million is living below the poverty line.

Poverty, hunger and unemployment afflict a big section of the Pakistani population, the report said.

Khan also announced to establish shelter homes for homeless people across the country who have been deprived of the basic needs of shelter, food, and healthcare.