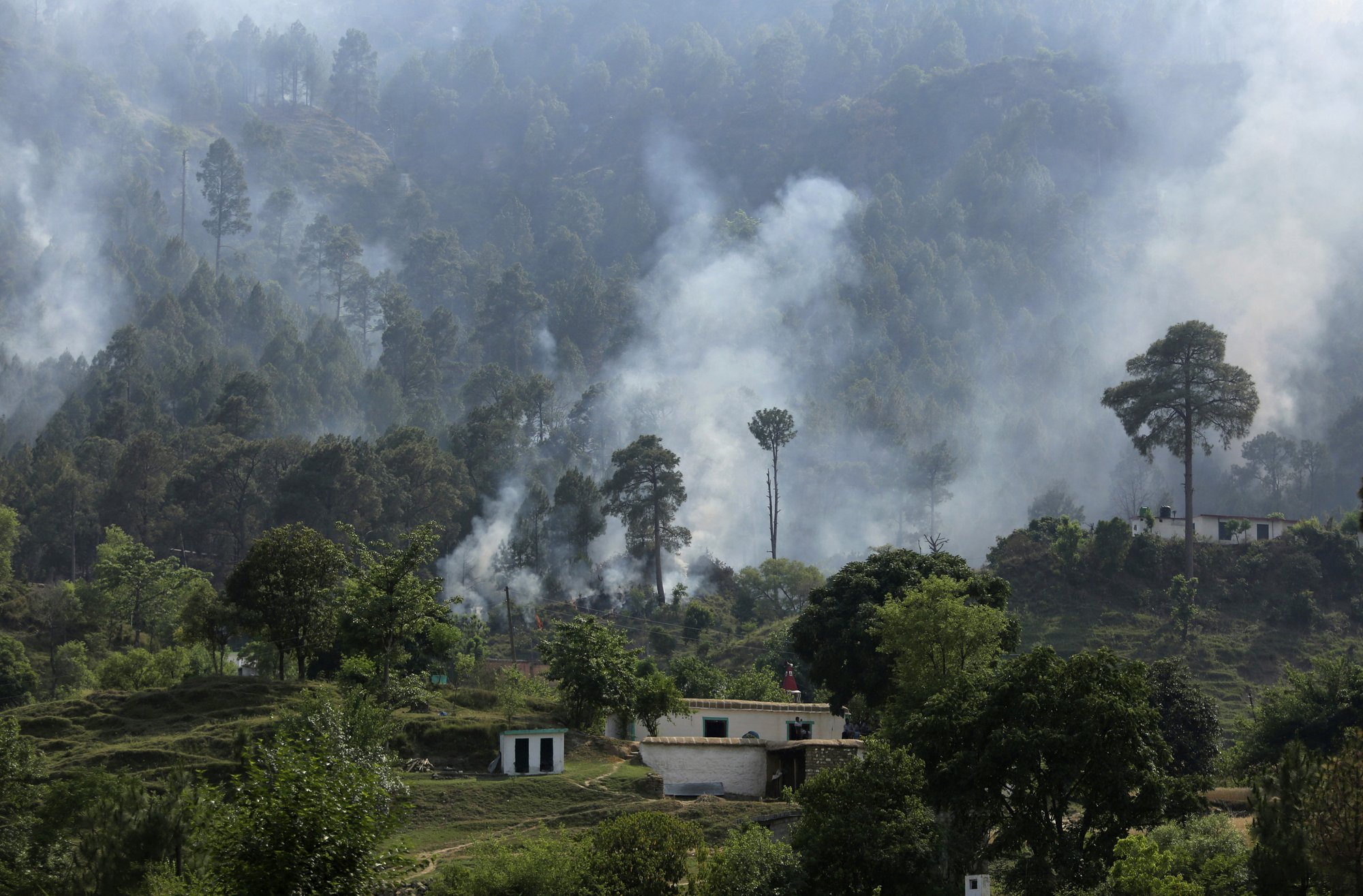 Pakistan’s foreign minister says his government has decided to open a new cross-border corridor to allow minority Sikh pilgrims from neighboring India to visit their temple of worship in Pakistan.

Shah Mahmood Qureshi said Thursday that the country’s Prime Minister Imran Khan will lay the foundation stone next week for construction to begin on the Kartarpura Crossing in the eastern Punjab province.

Pakistan and India have a history of bitter relations. They have fought three of their two wars over disputed Kashmir since gaining independence from Britain in 1947. The latest move by Islamabad could help improve ties between the two sides.

Pakistan used to be home to a large Sikh population but most returned to India during the 1947 partition; Only a few thousand remain in Pakistan.