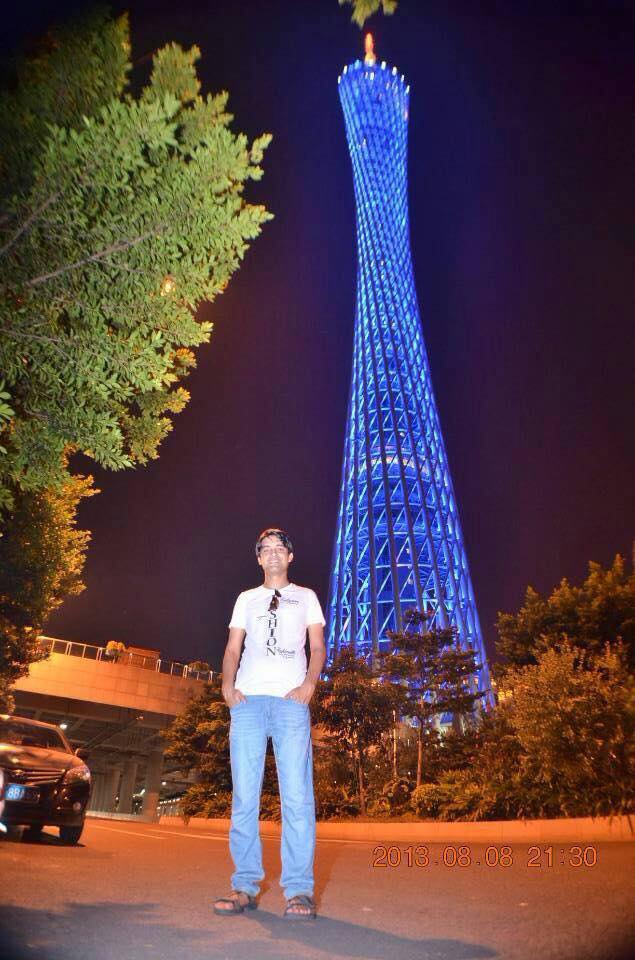 A Pakistani doctor has sent an email to the Chinese Embassy in Islamabad, volunteering to go to China to help fight against the coronavirus.

"I want to volunteer to help on the front-line of China's fight against the virus alongside the Chinese doctors in Wuhan or elsewhere in China where doctors are needed. Because I have a heartfelt connection with China," said Farhan Ullah, a doctor from Lower Dir, northwest Pakistan's Khyber Pakhtunkhwa province.

He was a medical student in Gannan Medical University in Jiangxi, China from 2011 to 2015. He then spent another four years studying medicine in Bishkek, Kyrgyzstan.

Speaking of the racial abuse and discrimination against Chinese people since the virus was first reported in Wuhan, Farhan Ullah said, "We are against the virus, not the Chinese. The virus is a threat, not the Chinese nation. I want to tell the international community that there is a nation called Pakistan that has love for China regardless of anything."

Farhan Ullah gave a thumbs-up for the effective measures that the Chinese government has taken to contain the epidemic. "The lockdown of the epicenter of Wuhan, the special hospitals built in days and the rapidly assembled medical staff and facilities have all impressed me."

Farhan Ullah is still awaiting a response from the embassy. "China is my second home. I hope to see people in China get back to their normal lives."