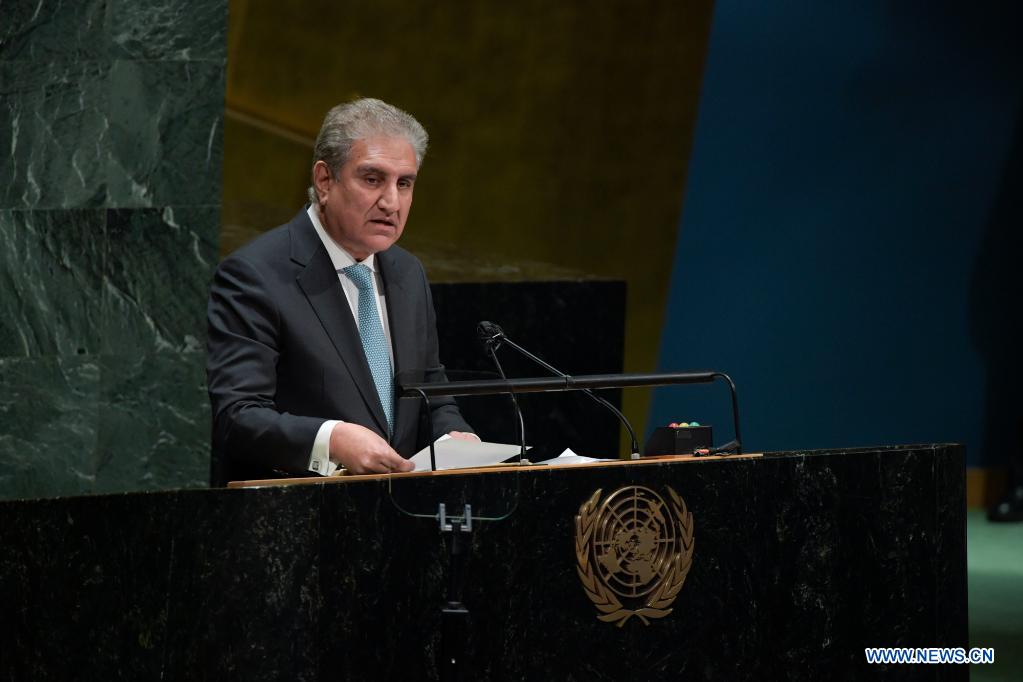 Heading a ranking delegation, Qureshi during his stay in Kabul would hold talks with Afghanistan leaders, the media outlet added.

This is Qureshi's first visit to Kabul since Afghanistan's takeover by the Taliban in mid-August.