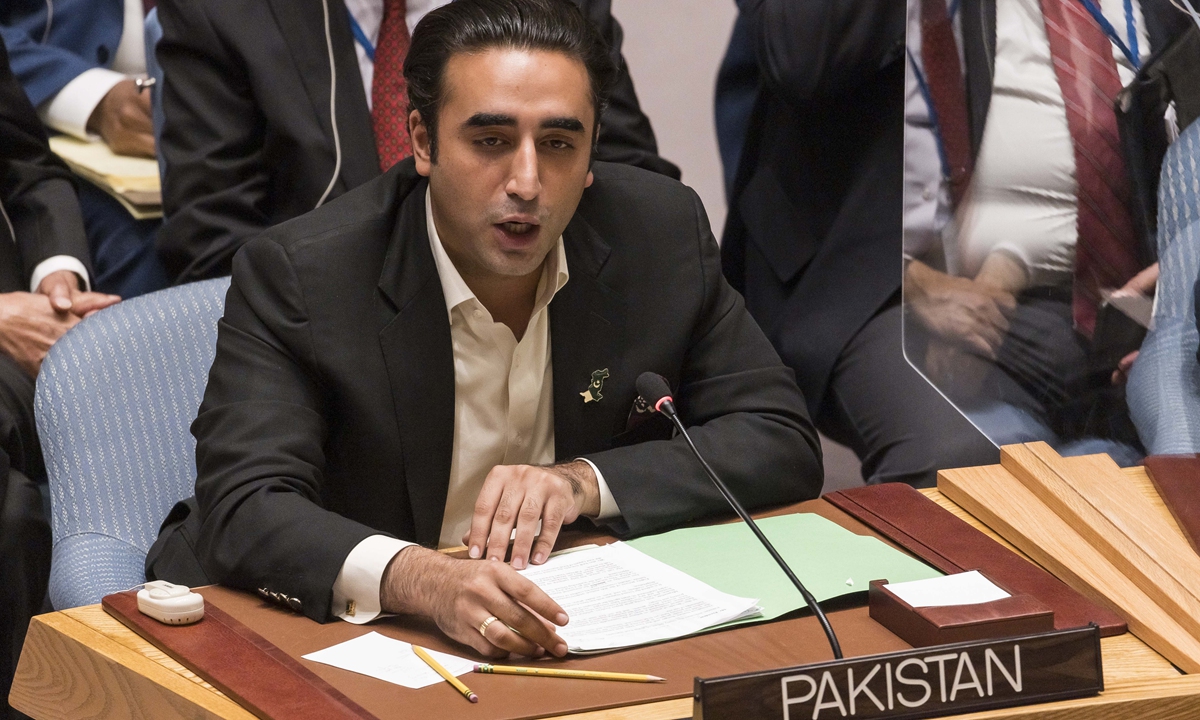 "Our countries and peoples confront monumental challenges. We need to change the policies and structures that perpetuate inequality and poverty," the foreign minister told the annual ministerial meeting of the Group of 77 and China, which is chaired by Pakistan this year.

Noting that the world is facing "triple interlocking crises of food, fuel and finance," he called for larger official development assistance and concessional finance to developing countries.

As part of the UN secretary-general's proposal, Zardari welcomed a 500-billion-U.S.-dollar stimulus program to revive the economies and development objectives of those countries in extreme economic distress.

During a subsequent press conference, Zardari called for "generous" international assistance during the next phase of his country's reconstruction and rehabilitation effort.

Pakistan was ravaged by devastating floods this month, which killed more than 1,500 people and caused damage estimated at 30 billion dollars.