ISLAMABAD, Dec. 18 (Xinhua) -- The China-proposed Belt and Road Initiative (BRI) is the harbinger of a new era of connectivity, Special Assistant to Pakistani Prime Minister on Information and Broadcasting Firdous Ashiq Awan said. 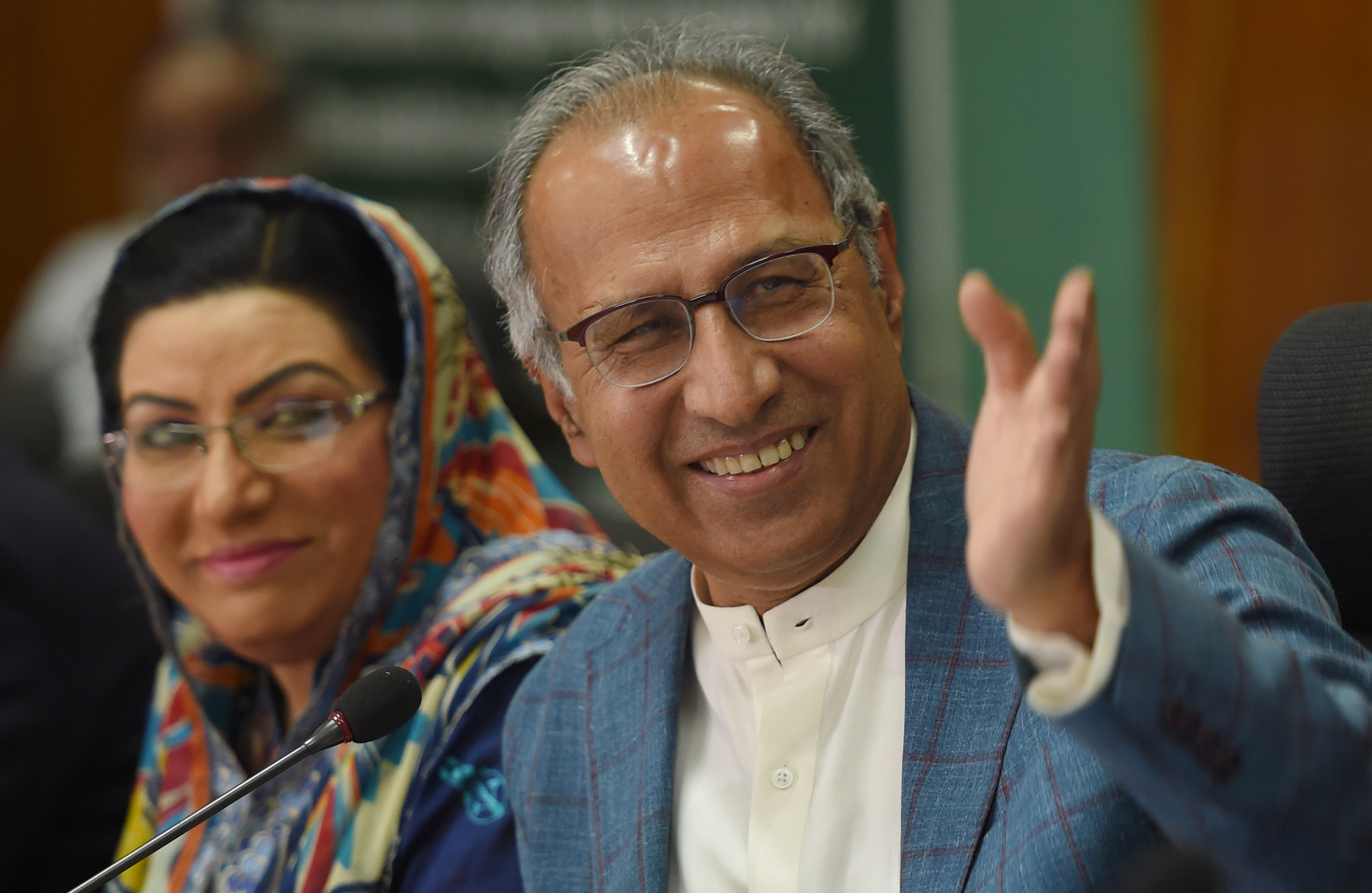 Awan made the remarks here on Tuesday at the seminar of Cross-Regional Media Fusion among the Belt and Road Partners, pointing out that the revival of the ancient Silk Road under the BRI brings in a new era of hope and breaks a new dawn.

China seeks betterment and overall social and economic development of people living along the silk road and beyond, through BRI, she said.

Talking about the China-Pakistan Economic Corridor (CPEC), a flagship project under the BRI, the official said, "With the highest level of transparency, efficiency and effectiveness, the building blocks of CPEC are being installed. CPEC is reshaping the geo-economic landscape and will usher in an era of prosperity not only for Pakistan, but also for the entire region."

Speaking at the event, Pang Chunxue, minister counselor of the Chinese Embassy in Pakistan, said, "Six years since its inception, the BRI has received strong endorsement and warm support from the international community."

The Chinese official said the CPEC has created more than 75,000 jobs directly and 200,000 jobs indirectly for the Pakistani people.

Mudassir Tipu, director general China in Pakistani Foreign Ministry, said that to understand the real changes CPEC has brought to Pakistan, it is necessary to see the ground realities by visiting the places including Gwadar where a remarkable change has been brought by Chinese cooperation.

After the successful first phase, CPEC is now shifting towards its second phase which will be more qualitative, and a more obvious change in Pakistan will be witnessed after the completion of the industrial development under the second phase, Tipu said.