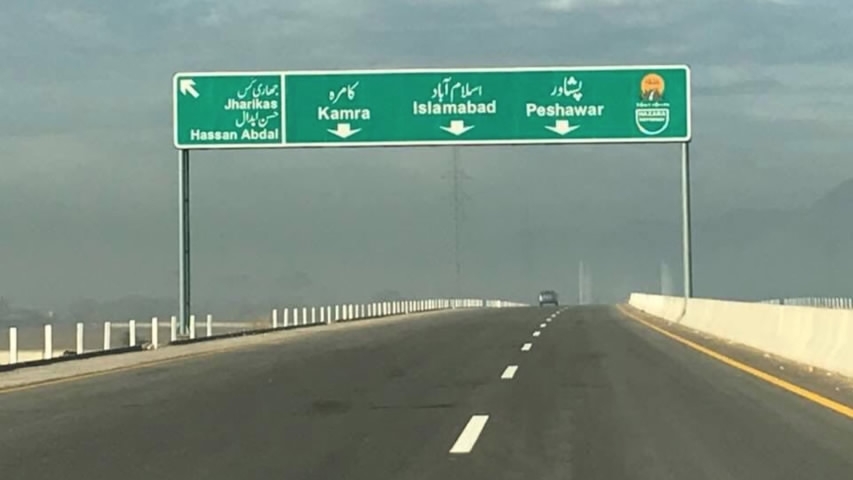 The large industries include cement, fertilizers, steel, sugar, textile, oil and gas, liquefied natural gas terminals, banking, cigarette, chemicals and beverages, the prime minister said in a video message after chairing a meeting of his economic team in Islamabad.

Sharif said the government is proposing a four percent poverty alleviation tax on the people who earn 300 million Pakistani rupees (about 1.4 million U.S. dollars) annually and three percent on people with annual income over 250 million rupees.

Sharif expressed hope that affluent people in the country will demonstrate generous gestures and cooperate with the government, adding that this tax would be utilized for human development projects including health, education, skill training and information technology.

He pointed out that 60 percent of the formal sectors in Pakistan have been paying taxes, noting that the remaining 40 percent economy needs to be brought into the tax net.

The prime minister also announced relief to the poor segment of society, saying that Pakistan will come out of the ongoing economic crisis soon.