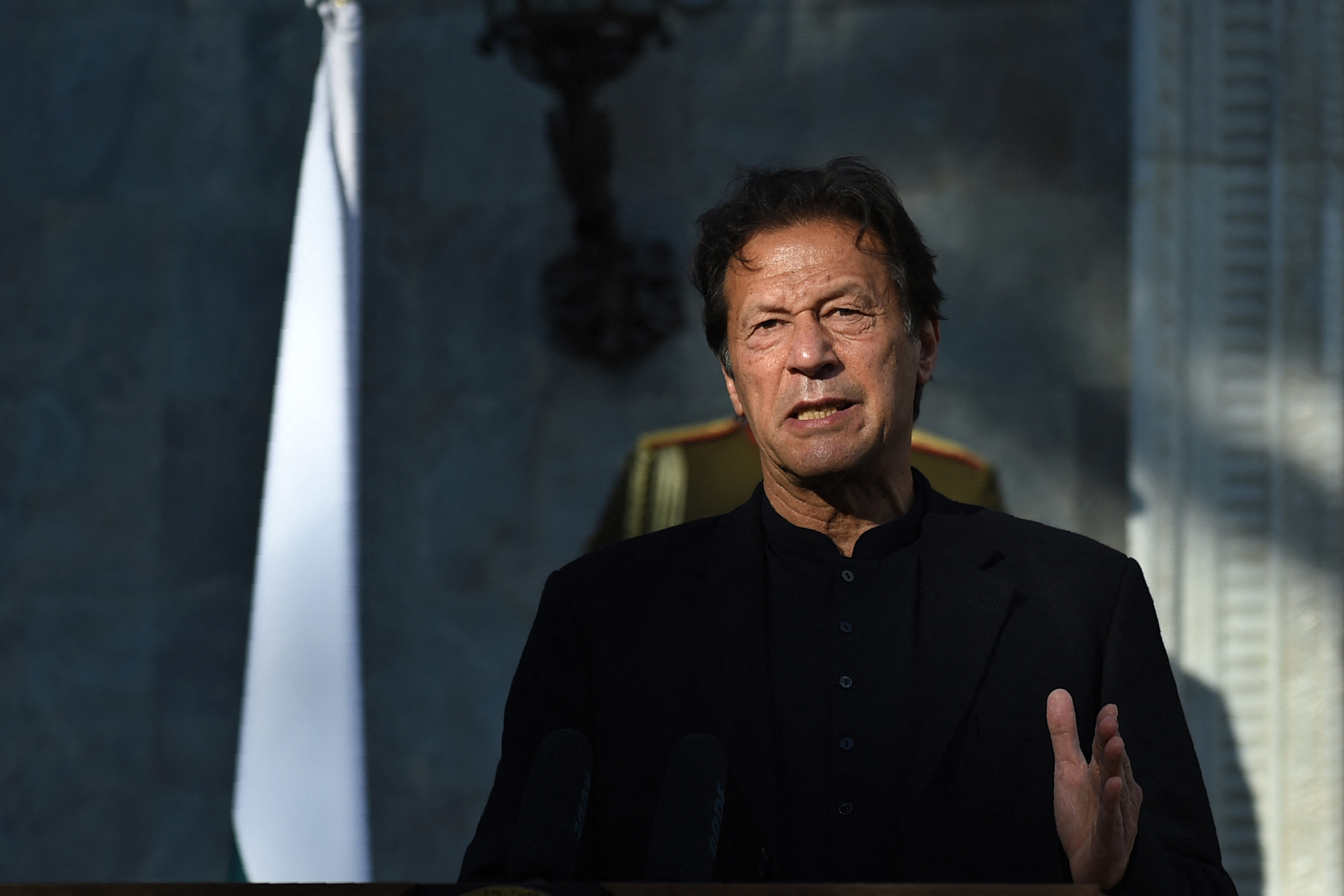 In a tweet, Khan sent his condolences to the bereaved families, saying the country will continue its fight against the terrorists and will not allow them to sabotage peace and development in Balochistan.

In a statement early Tuesday morning, the military's media wing Inter-Services Public Relations (ISPR) said the terrorists carried out two separate attacks including one in the provincial capital of Quetta in which the militants attacked a check post of the paramilitary troops Frontier Corps.

During the exchange of fire, four to five terrorists were killed while seven to eight others injured. The military lost four soldiers and six others sustained injuries, the ISPR said.

In the second incident, the terrorists targeted a vehicle of the Frontier Corps with an improvised explosive device (IED) at Turbat, injuring two soldiers.

"Such coward acts by inimical elements backed by anti-state forces and hostile intelligence agencies cannot sabotage the hard-earned peace and prosperity in Balochistan. Security forces are determined to neutralize their nefarious designs even at the cost of blood and lives," the statement added.