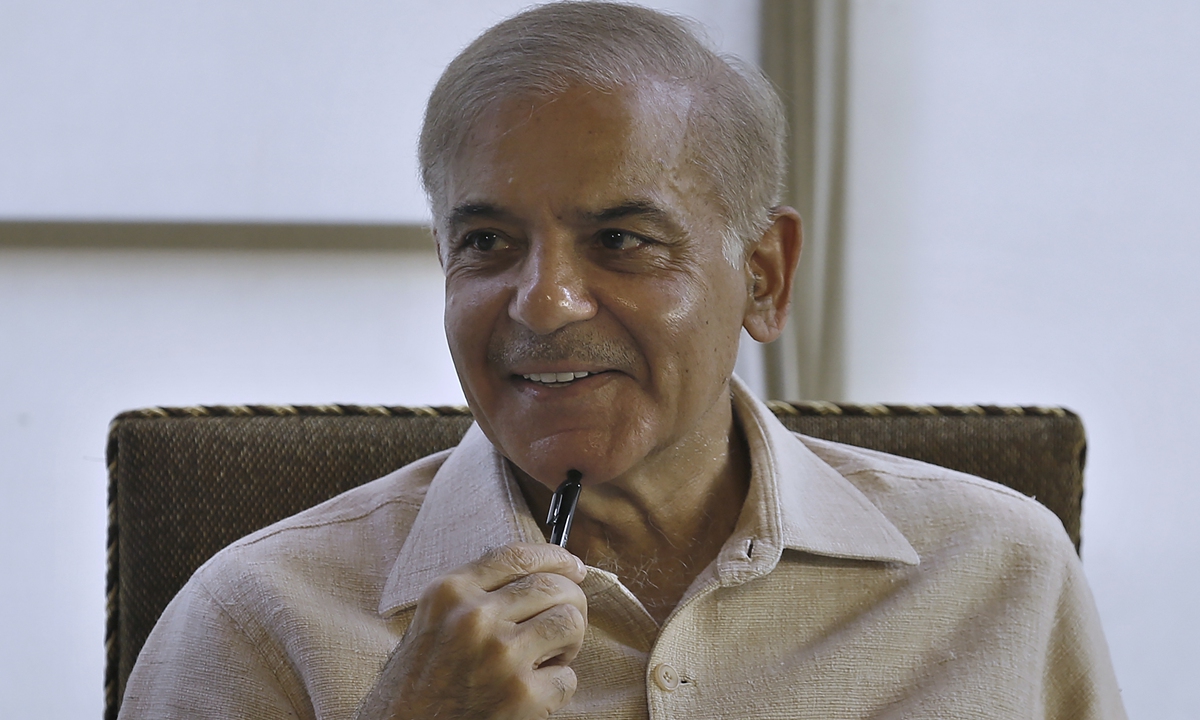 China, as the second largest economy, is a source of stability in a perpetually changing world, the prime minister said in his message on the 73rd anniversary of the founding of the People's Republic of China on Twitter.

Sharif said China offers a promise of hope to the developing world beset by multiple crises relating to climate, finance, food and energy, adding that the Chinese template of inter-state relations prioritizes cooperation over confrontation, a governing principle in the formation of a community of common destiny.

"Personally, I am deeply touched by the Chinese adherence to remarkable work ethic and national discipline. This explains how China has been able to lift 800 million people out of acute poverty," he said.