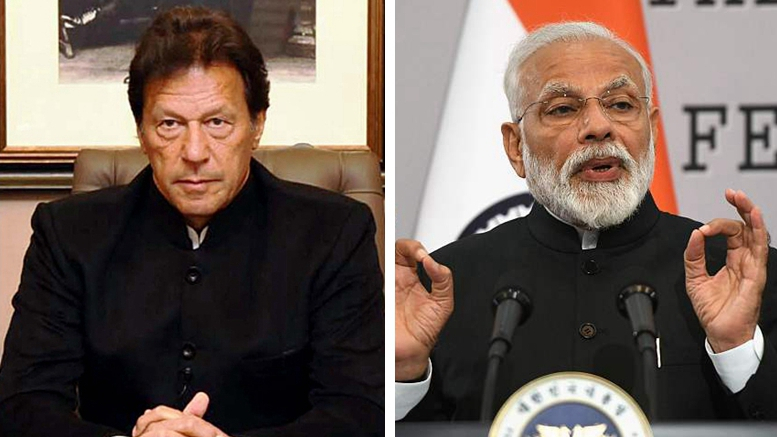 During the conversation, Khan expressed his desire that both countries should work together for the betterment of their people.

"Reiterating his vision for peace, progress and prosperity in South Asia, the prime minister said he looked forward to working with Modi to advance these objectives," said the statement.

According to an official statement issued by India's external affairs ministry, Modi thanked Khan for his telephone call and greetings.

Recalling his initiatives in line with his government's neighborhood first policy, Modi referred to his earlier suggestion to the Prime Minister of Pakistan to fight poverty jointly.

He stressed that creating trust and an environment free of violence and terrorism was essential for fostering cooperation for peace, progress and prosperity "in our region," according to the statement.