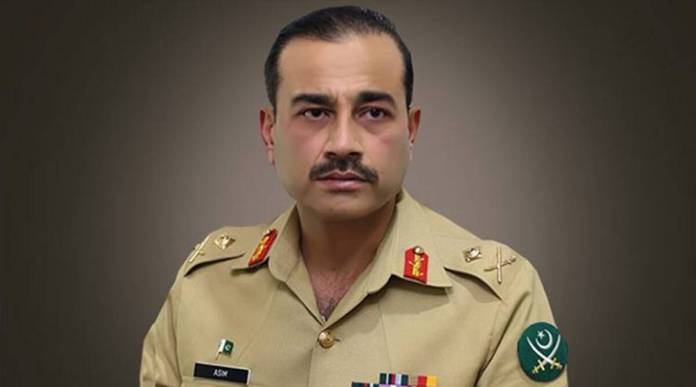 She added that Lieutenant General Sahir Shamshad Mirza had been picked as the next chairman of the Joint Chiefs of Staff Committee.

Names of the newly picked officers will now be sent to the office of president Arif Alvi for approval, as per the Pakistani constitution.

The current army chief Qamar Javed Bajwa is set to retire on Nov. 29, following which Munir will fill his slot if the president approves his appointment.