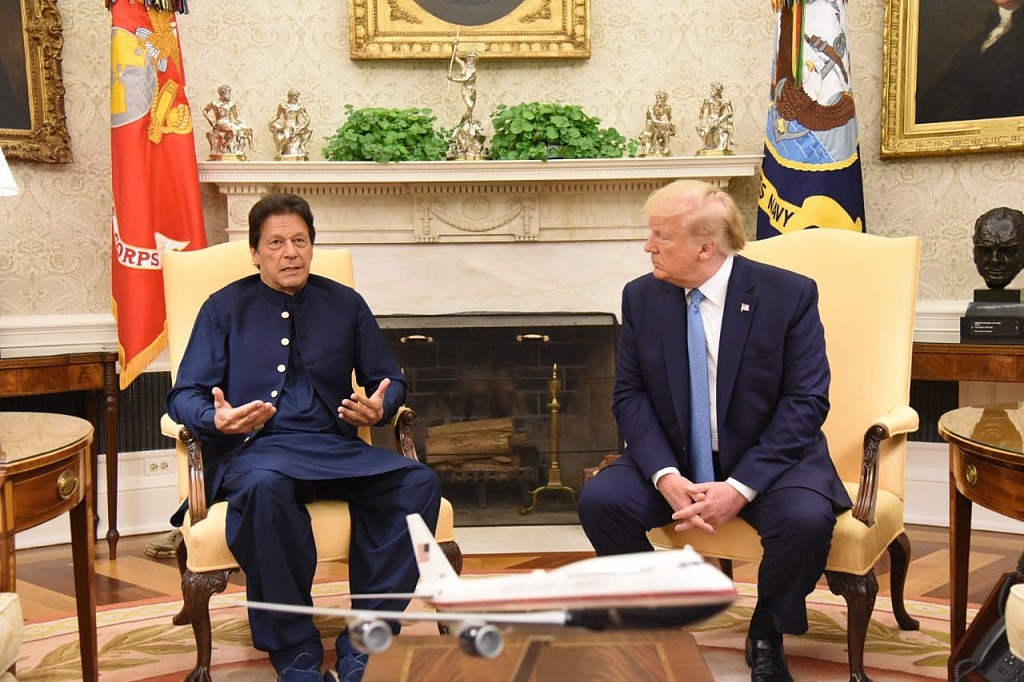 In his weekly press briefing, spokesperson of the ministry Muhammad Faisal said that both Khan and Trump agreed to enhance cooperation in trade, defense and security sectors, and to strengthen partnership for bringing peace and economic stability in South Asia.

Trump appreciated Khan's vision for peace in Asia and acknowledged Pakistan's role as a mediator in the ongoing Afghan peace talks, the spokesman added.

Faisal also confirmed that the Pakistani prime minister extended an invitation to Trump to visit Islamabad, which he accepted.

Khan returned to Pakistan in wee hours on Thursday.