ISLAMABAD, Aug. 20 (Xinhua) -- People in Pakistan are likely to spend over $24 million on the forthcoming festival of Eid-ul-Adha to be marked on Aug. 22-24 in the country, officials said Monday. 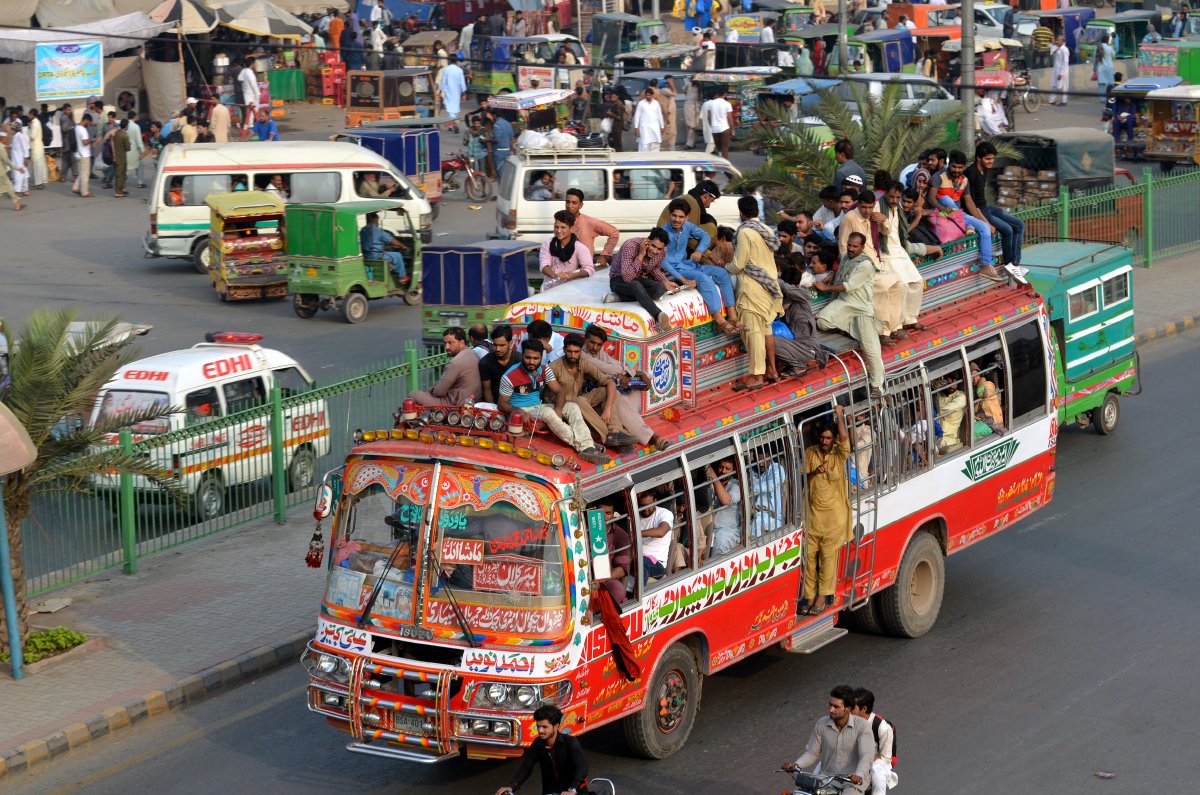 Malik Sohail Hussain, chairman coordination of the Federation of Pakistan Chambers of Commerce and Industry, told Xinhua that during Eid days the largest economic activity in the country happens, but there is no mechanism to record it for precise figures.

Hussain said that every year during the festival people collectively spend a chunk of money on buying sacrificial animals and also on clothes, shoes and other accessories for the festival.

He said that a huge amount of money is likely to flow from urban areas to rural areas at the festival as village farmers transport their animals to bigger markets in the city to get maximum profit.

According to Pakistan Tanners Association, an estimated 8.1 million animals were slaughtered last year during the three-day festival of Eid.

An estimated 3 million cows, 4 million goats, 1 million sheep and 0.1 million camels were sacrificed in the country on the festival in 2017.

Pakistan is one of the biggest raw hides producer in Asia, and about 30-40 percent of the total production is generated on Eid-ul-Adha.

Affluent Muslims slaughter sacrificial animals including goats, sheep, cows and camels on the Eid-ul-Adha festival, which is celebrated on the 10th to 12th day of the 12th month of Islamic calendar every year.