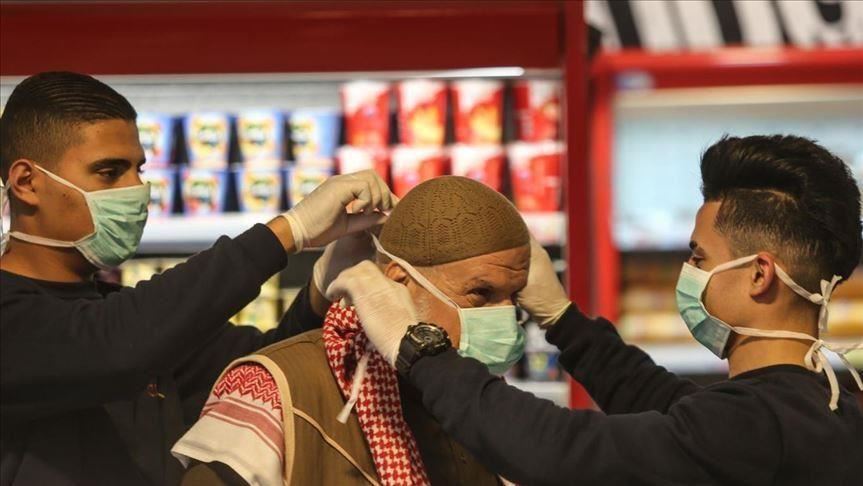 RAMALLAH, April 1 (Xinhua) -- Palestine Wednesday declared 15 new cases of COVID-19 in the West Bank, raising the total number of cases in Palestine to 134.

During a daily briefing, Palestinian government's spokesperson Ibrahim Milhem said that the new cases are Palestinians working at a poultry factory in the Israeli Atarot industrial area in East Jerusalem and living in several West Bank villages.

Among the 15 newly infected cases, "seven had returned to their homes in Ramallah and the villages of Deir Al-Sudan, Kharbatha Al-Misbah, Shuqba, Betunia in Ramallah and Al-Bireh district," Milhem noted.

On Tuesday, two more cases were confirmed in the Gaza Strip, bringing the total number of COVID-19 cases in the coastal enclave to 12.

Among the 134 confirmed cases in Palestine, 18 have so far recovered and one died from the pandemic in the West Bank, according to Milhem.