WORLD Palestine resumes contacts with US after three-year hiatus

Palestine resumes contacts with US after three-year hiatus 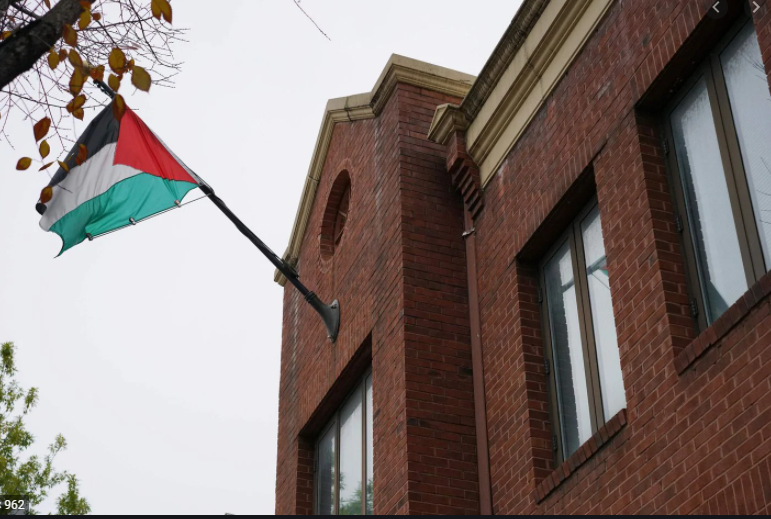 RAMALLAH, Feb. 1 (Xinhua) -- A senior Palestinian official said on Monday that the Palestinian Authority has resumed contacts with the U.S. government after a three-year hiatus.

Hussein al-Sheikh, the Palestinian minister of civil affairs, said in a press statement that the Palestinian contacts with the new U.S. administration of Joe Biden "are the first of its kind in more than three years."

"Today, I had a telephone conversation with Hadya Amr, a United States official, who is in charge of the Palestinian and Israeli affairs in the American State Department," al-Sheikh said.

He added that the telephone conversation with Amr "was positive, and we discussed the bilateral relationships, the latest developments, and the political situation."

"At the end of the conversation, we agreed to keep in contact," al-Sheikh said, adding that it is the first official contact between a Palestinian official and an official in Biden's Administration since Biden took office on Jan. 20.

The Palestinian Authority had severed its ties with the former administration of former President Donald Trump after he declared Jerusalem the capital of the state of Israel.