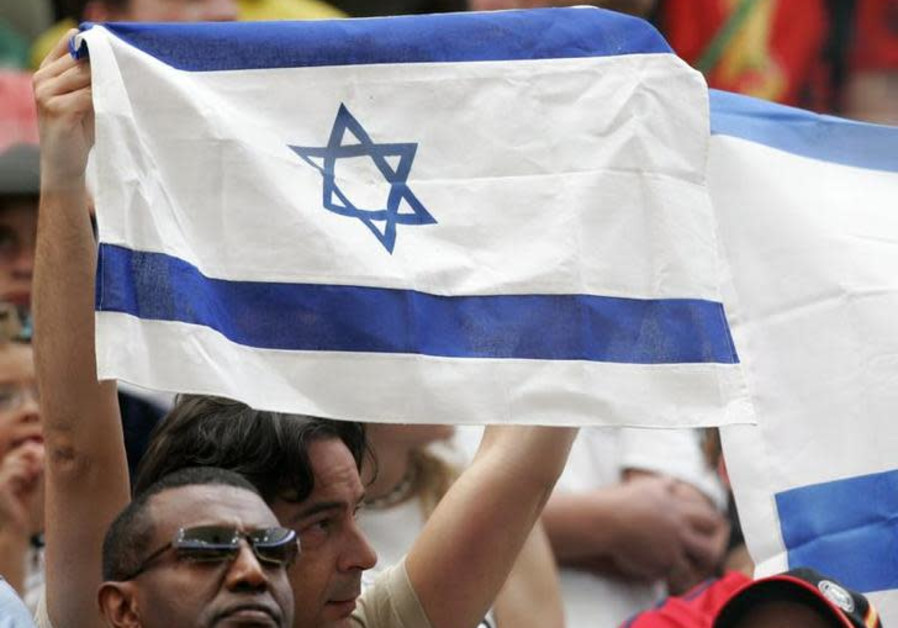 Palestinian President Mahmoud Abbas condemned Thursday the Israeli parliament for its approval of the "Jewish nation-state" law, which considered Israel as the state of the Jewish people and Jerusalem as its capital.

"No peace or security will prevail unless the city remains as such," said Abbas in a statement published on the state-run news agency WAFA, adding that the new law "will not change the historical situation of Jerusalem as the capital of the occupied State of Palestine."

The statement also said that "the law will not discourage our Palestinian people from their legitimate struggle to defeat the occupation and establish their independent state."

"This law is one of the forms of conspiracy on our narrative and our national cause, especially Jerusalem with its sanctities," the statement said.

Abbas called on the international community to intervene and assume its responsibilities to stop these racist laws by pressuring Israel.

The Israeli parliament earlier passed the "Jewish nation-state" law, with 62 votes in favor, 55 votes against and two abstained.

Following the vote, Arab lawmakers tore up copies of the bill while vocally criticizing its adoption, after which they were removed from the assembly, according to Israeli media reports.