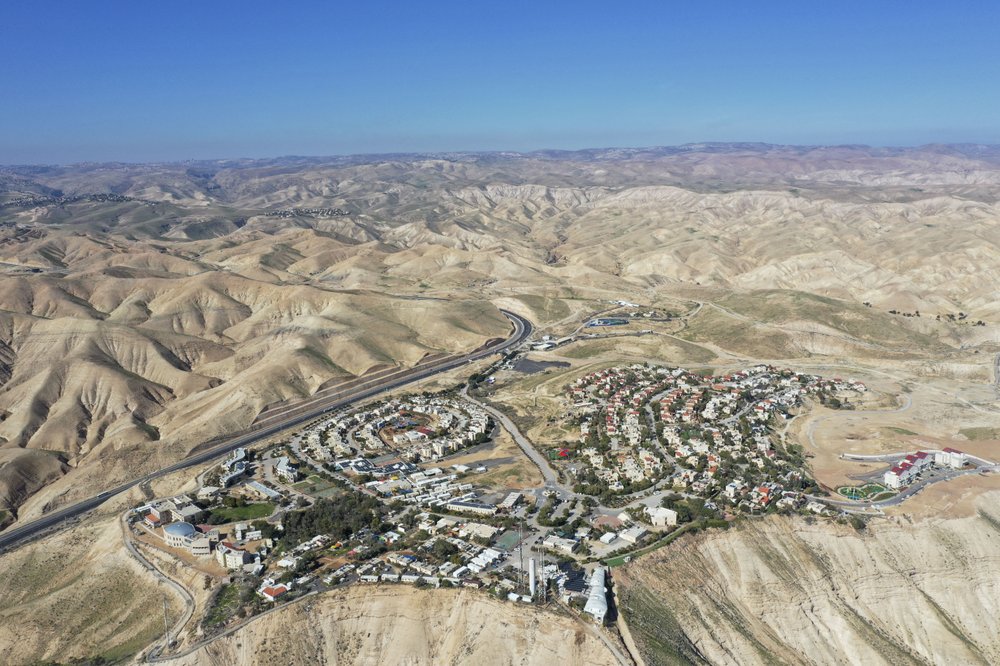 RAMALLAH, April 7 (Xinhua) -- Palestine on Tuesday said it strongly rejects Israel's attempts to annex parts of the West Bank, reiterating its commitment to international law and United Nations resolutions, according to a statement by the Palestinian presidency.

The Palestinian presidency will not allow Israel "to manipulate and undermine international legitimacy resolution and the rights of the Palestinian rights," the statement, published by the official Palestinian news agency WAFA, said.

The presidency's statement came after Israeli reports said the Israeli Prime Minister Benjamin Netanyahu and head of Blue and White party Benny Gantz reached an agreement that would see Israel's annexation of all settlements in the West Bank by July.

Israeli settlement activity is considered illegal under international law and has been one of the major hurdles to the stalled peace talks between Palestine and Israel since 2014.