WORLD Palestine seeks to set date for elections before end of 2020: official

Palestine seeks to set date for elections before end of 2020: official

RAMALLAH, Sept. 8 (Xinhua) -- A senior Palestinian official announced on Tuesday that Palestine is seeking to set a date for general elections in the Palestinian territories by the end of the year, state-run Palestine Television reported. 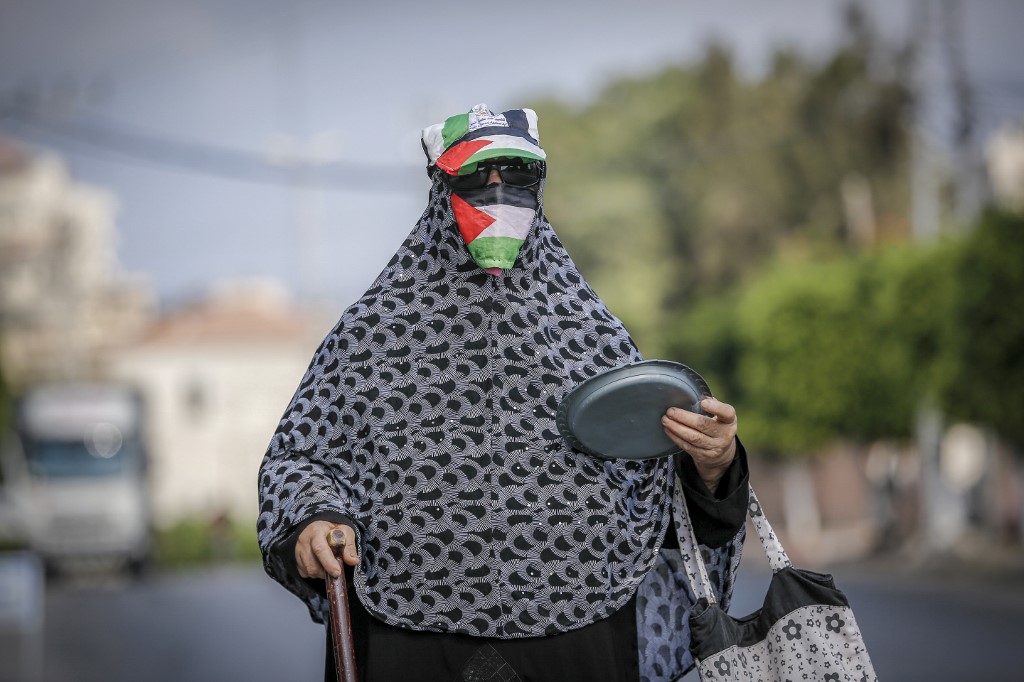 Rajoub told the Ramallah-based TV station that reaching understandings with the Islamic Hamas movement and other factions "would be declared soon."

On Sept. 3, Palestinian President Mahmoud Abbas chaired an online video meeting with leaders and secretary generals of 14 Palestinian factions including Hamas and Fatah.

In the meeting, they agreed that gaining Palestinian unity and ending more than 13 years of internal division, mainly between Hamas and Fatah, is the only way to topple the Israeli annexation plan and the US Deal of the Century.