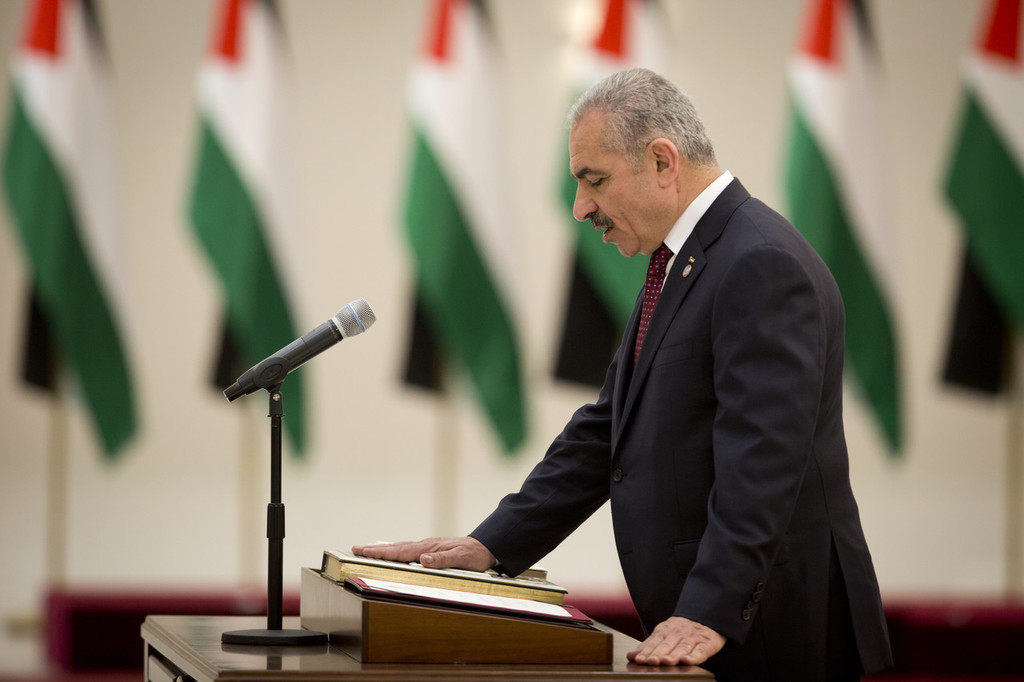 RAMALLAH, Aug. 17 (Xinhua) -- Palestinian Prime Minister Mohammed Ishtaye on Monday slammed the U.S.-sponsored peace deal signed by the United Arab Emirates (UAE) with Israel as "a flagrant departure from the Arab consensus over the Palestinian cause."

At the opening of the weekly cabinet meeting in the West Bank city of Ramallah, Ishtaye also rejected the UAE's argument that the deal led to the suspension of the Israeli plan to annex the West Bank land.

It is the solid Palestinian opposition to the Israeli annexation plan that resulted in its freezing until now, he said.

The Palestinian leadership is scheduled to hold an "important" meeting on Wednesday to discuss the latest developments in the Israeli annexation plan and the UAE's latest move, according to Ishtaye.

After the UAE-Israeli peace agreement declared by U.S. President Donald Trump on Thursday, the UAE has become the first Gulf state and the third Arab country, after Egypt and Jordan, to sign a peace deal with Israel.