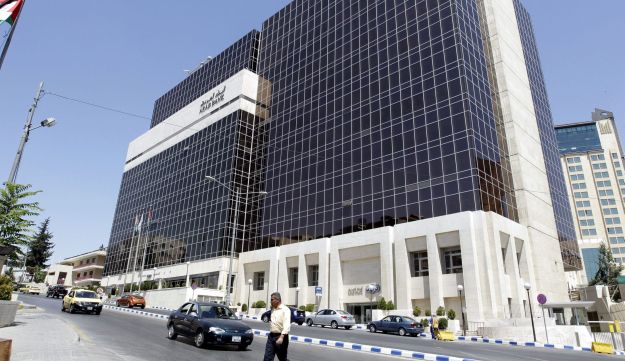 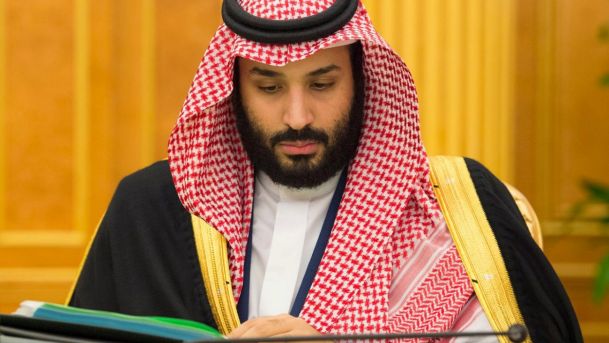 Sabih al-Masri, Jordan’s most influential businessman and the chairman of its largest lender Arab Bank, was detained in Saudi Arabia for questioning after a business trip to Riyadh, family sources and friends said on Saturday.

Masri’s detention, which follows the biggest purge of the Saudi kingdom’s affluent elite in its modern history, has sent shockwaves through business circles in Jordan and the Palestinian territories, where the billionaire has major investments.

A Saudi citizen of Palestinian origin, Masri was detained last Tuesday hours before he was planning to leave after he chaired meetings of companies he owns, according to the sources.

He is the founder of Saudi Astra Group, which has wide interests in diversified industries ranging from agro-industry to telecommunications, construction and mining across the region.

“Masri was heading to the airport and they told him to stay where you are and they picked him up,” said a source familiar with the matter who asked not to be named.

He canceled a dinner in Amman on Wednesday that he had invited board members of Arab Bank and business associates to attend on his return.

The Saudi authorities did not respond to requests for comment, while Masri could not be reached for comment.

His confidants had warned him not to travel to the Saudi capital after mass arrests of Saudi royals, ministers and businessmen in early November, the sources said.

“He has been answering questions about his business and partners,” said a source familiar with the matter who did not elaborate nor confirm he was held.

A source close to the family later said that “while Masri is currently restricted from leaving Saudi Arabia, no official charges have been filed against him.”

Reasons for Masri’s detention were not clear but political sources said the Saudis might have used him to put pressure on Jordan’s King Abdullah not to attend a Muslim summit last week to discuss US President Donald Trump’s decision to recognize Jerusalem as Israel’s capital.

The Jordanian monarch attended the Istanbul summit, however. He is a custodian of Muslim holy sites in Jerusalem and has been vocal in criticizing Trump over his decision on Jerusalem.

Saudi Arabia, whose relations with the United States have warmed with Trump taking a harder line against its arch-rival Iran than his predecessor, appears to have taken a softer line on the decision on Jerusalem, according to analysts. Riyadh sent a junior minister to the Istanbul meeting.

Masri, who comes from a prominent merchant family from Nablus in the Israeli-occupied West Bank, amassed a fortune from partnering with influential Saudis in a major catering business to supply troops during the U.S.-led military operation to retake Kuwait from Iraq in the 1991 Gulf War.

Reports of his detention surfaced on Thursday in the local media in Jordan where Masri’s multi-billion dollar investments in hotels and banking are a cornerstone of the economy.

He was elected chairman of Arab Bank in 2012 after the resignation of Abdel Hamid Shoman whose family had founded the bank in Jerusalem in 1930.

The bank, which has earned a reputation of resilience in the face of political upheaval, played a prominent role in supporting former Palestinian leader, the late Yasser Arafat during past Middle East turmoil.

Arab Bank, which operates in 30 countries and five continents, has an extensive network in Palestinian territories where it is the largest bank. It also owns 40 percent of Saudi Arabia’s Arab National Bank ANB.

He was also instrumental in agreeing in 2015 to settle litigation brought by hundreds of Americans who accused Arab Bank of providing financial services in the West Bank that facilitated militant attacks in Israel.

They had sued Arab Bank under the US Anti-Terrorism Act, which permits US citizens to pursue claims arising from international terrorism.

Masri is also the leading investor in the Palestinian territories with a large stake in Paltel, a public shareholding company, which is the largest private sector firm in the West Bank.

Masri’s family ranks among the wealthiest in the Palestinian territories, with majority holdings in real estate, hotels and telecommunications firms set up after a self-rule agreement with Israel in 1993.