RAMALLAH, Feb. 1 (Xinhua) -- The Palestinian factions will hold their comprehensive dialogue in Cairo on Feb. 8, a senior Palestinian official said on Monday. 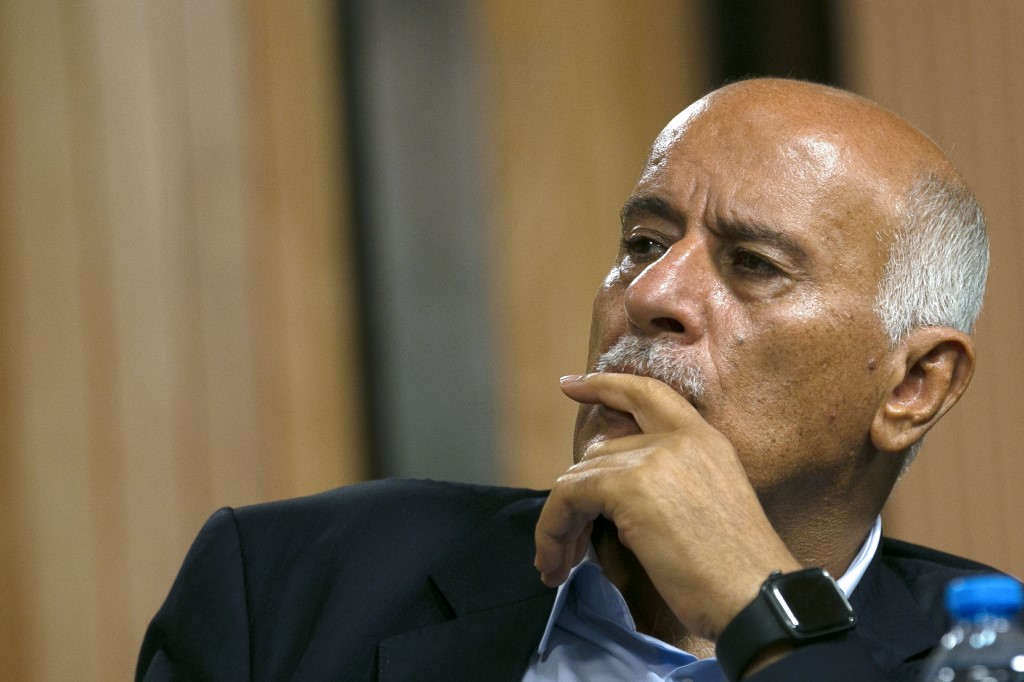 Secretary-General of Fatah Movement's Central Committee Jibril Rajoub said in a press statement that the Palestinian factions will arrive in Cairo on Feb. 7.

He added that his movement "goes to the comprehensive dialogue with open minds to achieve the Palestinian unity once again."

Meanwhile, the Islamic Hamas movement said in a press statement sent to Xinhua that it received an official invitation from the Egyptian broker calling the movement delegation to visit Cairo for the comprehensive Palestinian dialogue.

On Jan. 15, Palestinian President Mahmoud Abbas issued a decree setting specific dates for holding the legislative and presidential elections, in addition to a vote for the Palestinian National Council.

The last legislative elections were held in the Palestinian territories in late 2006 when the Hamas movement, now ruler of Gaza, won a majority. Abbas was elected president of the Palestinian Authority in 2005.