RAMALLAH, Dec. 27 (Xinhua) -- The Palestinian government declared Thursday it is to ban access of Israeli vegetables, fruits and poultry into the Palestinian market in response to an Israeli ban on import of corresponding Palestinian products. 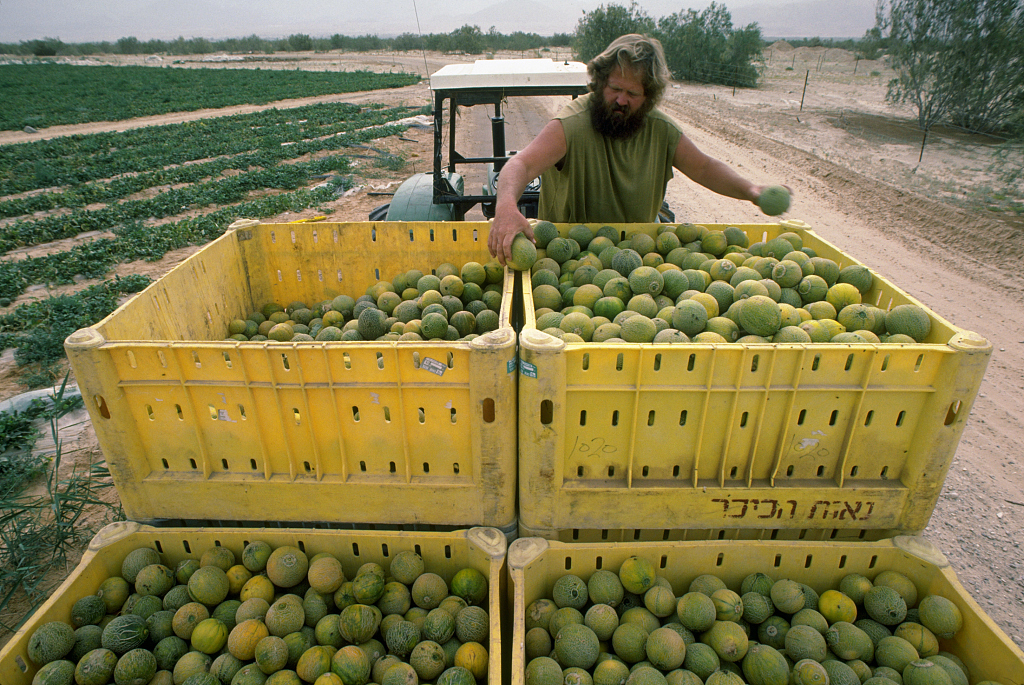 The Palestinian government said in a statement following its weekly meeting that "in light of the unilateral Israeli decision to prevent the entry of Palestinian vegetables and fruits into Israeli markets, the government decided to ban all kinds of Israeli vegetables, fruits and poultry."

It said that the decision comes "in line with the principle of protecting the local products and Palestinian farmers, and in fulfillment of the government's policy to support the resilience of the farmers."

Israel banned Palestinian agricultural products last week after the Palestinians decided to stop allowing into the local markets sheep imported by Israel in order to protect the domestic livestock farmers.