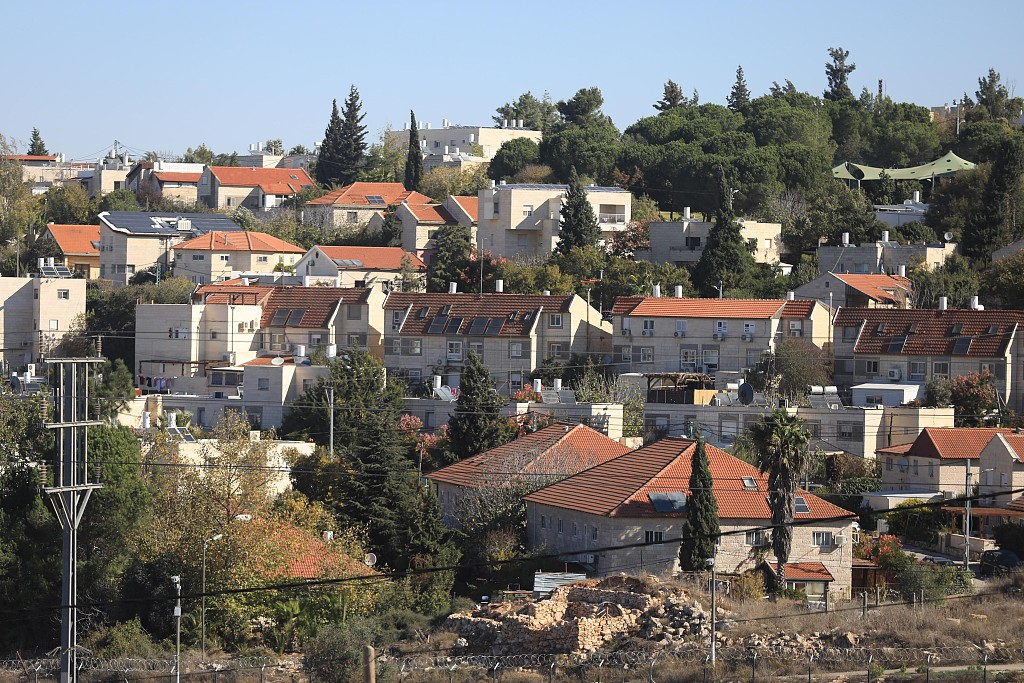 RAMALLAH, May 17 (Xinhua) -- A Palestinian official on Sunday said that Israeli plan of annexing parts of the West Bank makes achieving peace impossible.

"Annexation means one thing: peace will not be possible between Israelis and Palestinians and cannot be done between Israel and the Arab countries," Secretary General of the Palestine Liberation Organization Saeb Erekat said in a press statement.

Israeli Prime Minister Benjamin Netanyahu presented his new power-sharing government to the parliament on Sunday, breaking one and a half year of political stalemate.

Reiterating his campaign promise to annex parts of the occupied West Bank, he said the Israeli law should be imposed on the West Bank, an area seized by Israel in the 1967 Middle East war and where the Palestinians wish to build their future state.