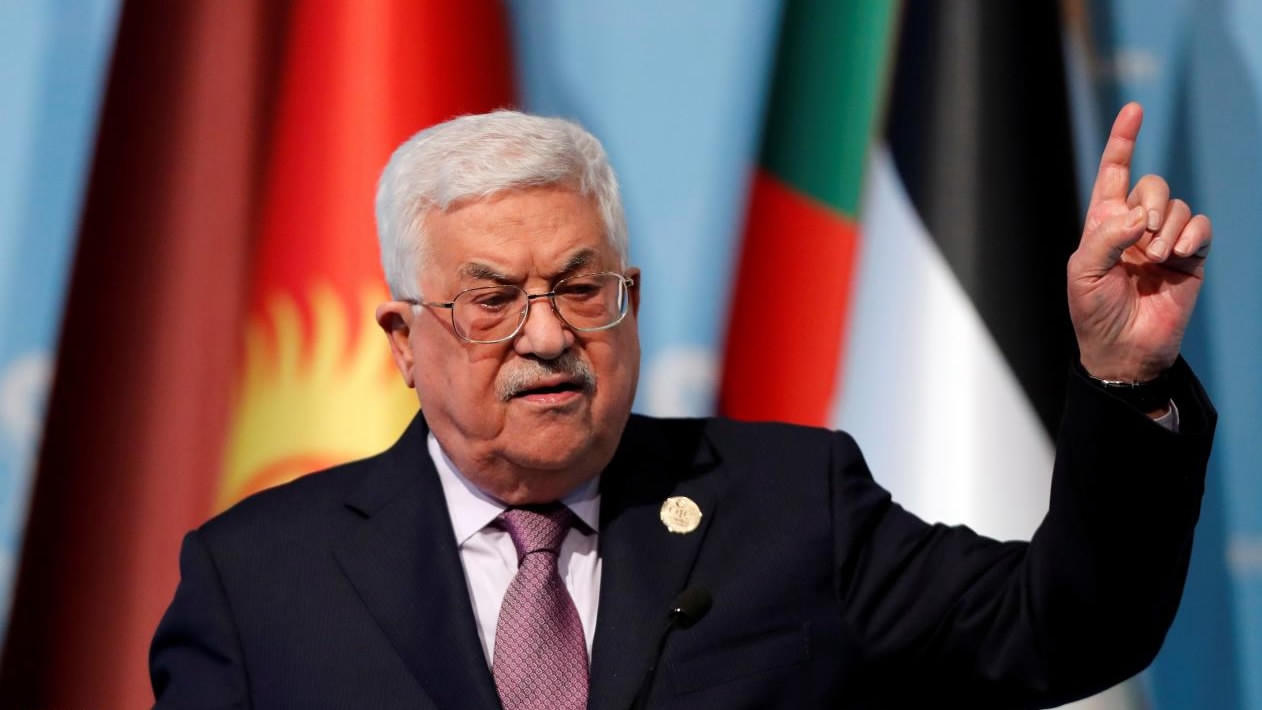 RAMALLAH, June 20 (Xinhua) -- Palestinian president Mahmoud Abbas's spokesperson Nabil Abu Rudeinah said on Thursday that the US lead economic workshop scheduled to be held in Manama next week under the title "prosperity for peace" is a "strategic mistake."

He warned in a statement published by the official Palestinian news agency (WAFA) against "the dangers of those provocative steps, especially that Palestine will not enter into negotiations under threats, pressures and dictations and that those provocative steps will cause additional tension in the already volatile region amidst the ongoing tensions."

Underlining that Palestinians will not allow any party to negotiate on its behalf or allow the US to impose a unilateral settlement, Abu Rudeinah said that the "economic peace approach has only lead to unstoppable disasters and wars."

A joint statement issued by the government of Bahrain and the US on May 19 said that Bahrain will host the "Peace to Prosperity" economic workshop in Manama on June 25 and June 26, 2019.

The workshop will bring together financial ministers rather than foreign ministers to meet with business people.

Palestinians immediately opposed the idea of holding the conference, saying they were not even consulted on it and they have been urging world governments to boycott the conference.

The Palestinian Authority declared that it has boycotted the American administration since it recognized Jerusalem as Israel's capital in Dec. 2017 and moved its embassy in Israel to Jerusalem last May.

Since then, Palestinian President Mahmoud Abbas repeatedly called for an international multilateral umbrella to overlook the peace process.