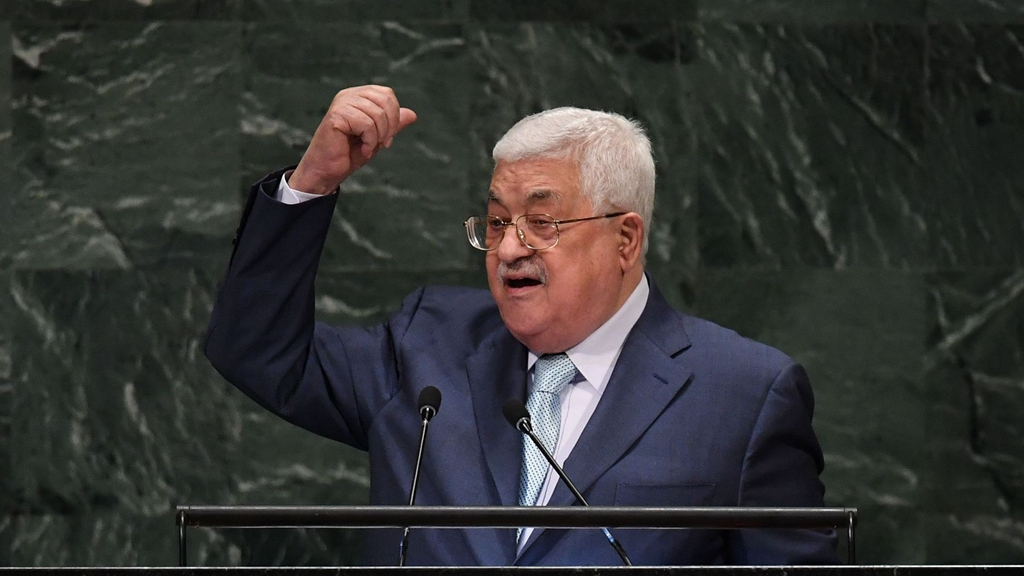 RAMALLAH, May 27 (Xinhua) -- Palestinian President Mahmoud Abbas said on Monday that the US-proposed "Deal of the Century" and the relevant conference slated for June in Bahrain are "selling illusions."

"They are selling us illusions that won't take us to anywhere, and we are not in need for their aid because our people are able to build their state," Abbas told a ceremony held at his office in Ramallah, referring to the US-sponsored economic conference expected to be held in Bahrain's capital Manama on June 25.

"Who wants to resolve the Palestinian cause must resolve it politically," he said.

"Our cause is developing step by step until we reach the establishment of an independent Palestinian state with Jerusalem as its capital," the Palestinian president noted.

Relations between the Palestinian leadership and the United States were severed after US President Donald Trump declared Jerusalem as Israel's capital in December 2017.

Washington moved the US Embassy in Israel to Jerusalem in May 2018.