A Palestinian teenager was shot dead by Israeli border police as he tried to enter Jerusalem from the occupied West Bank on Friday, Palestinian and Israeli officials said. 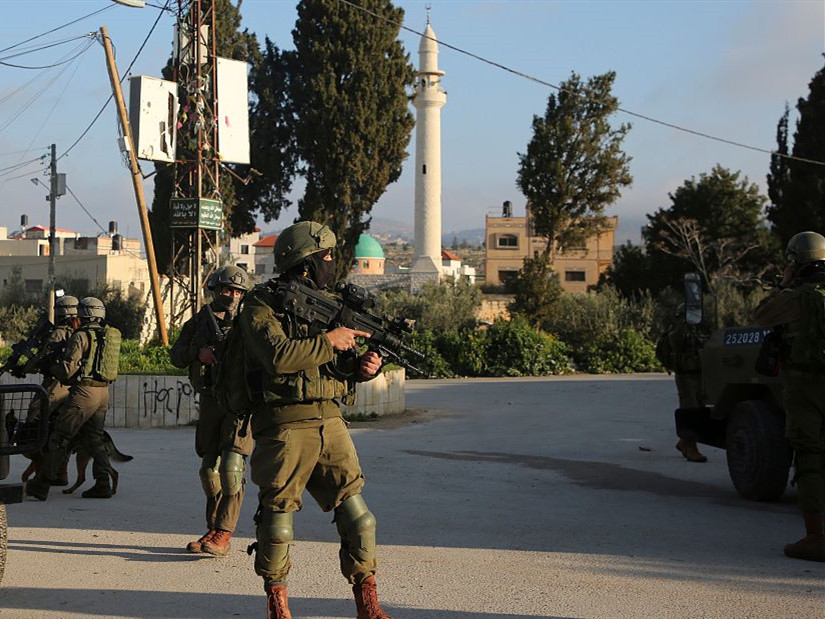 The Palestinian health ministry said Abdullah Ghaith, 16, "died after he was shot by Israeli occupation soldiers close to Bethlehem and his heart and lungs were penetrated".

Another man, 21, was shot in the stomach at the same location and was being treated in hospital, the ministry said.

"Our forces fired towards a Palestinian attempting to cross over the security fence in the Bethlehem area," Rosenfeld told AFP.

He said he was unaware of the condition of the Palestinian and that an investigation was ongoing.

Palestinian media said the men were seeking to breach the Israeli fence that separates the West Bank and Jerusalem to reach the Holy City to pray at the revered Al-Aqsa mosque on the last Friday of the Muslim holy month of Ramadan.

Restrictions on West Bank Palestinians visiting Jerusalem are loosened during Ramadan but men under the age of 40 still have to apply for hard-to-get permits.