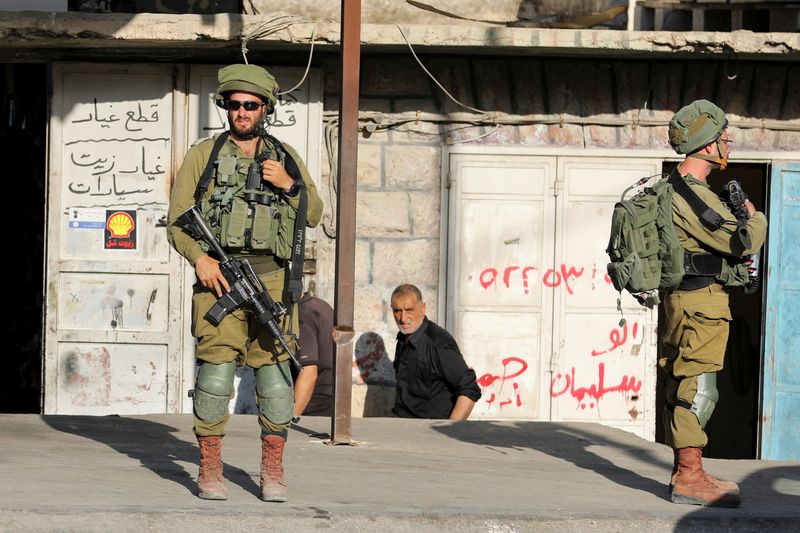 In a press statement, the Palestinian Ministry of Health said that Ghufran Warasneh, a 29-year-old woman from the refugee camp, was killed after Israeli soldiers at the checkpoint shot her in the chest.

The Israeli media reported that Israeli soldiers stationed at the checkpoint opened fire at Warasneh, who carried a knife and tried to stab one of the soldiers.

In January, the Israeli army arrested Warasneh in her home. An Israeli military court sentenced her to three months in prison on charges of incitement and carrying out activities against Israel.

Local sources said that Warasneh, who studied journalism, worked as a news reporter for one of the local radio stations in the southern West Bank.

On May 11, Israeli soldiers killed Shireen Abu Akleh, a news reporter for Al-Jazeera TV, while she covered Israeli army raids on the northern West Bank refugee camp of Jenin.

On Tuesday, Palestinian President Mahmoud Abbas spoke on the phone with U.S. Secretary of State Antony Blinken, according to the official Palestinian news agency WAFA.

The report said that Abbas warned against escalating Israeli measures against the Palestinians in East Jerusalem and the West Bank.