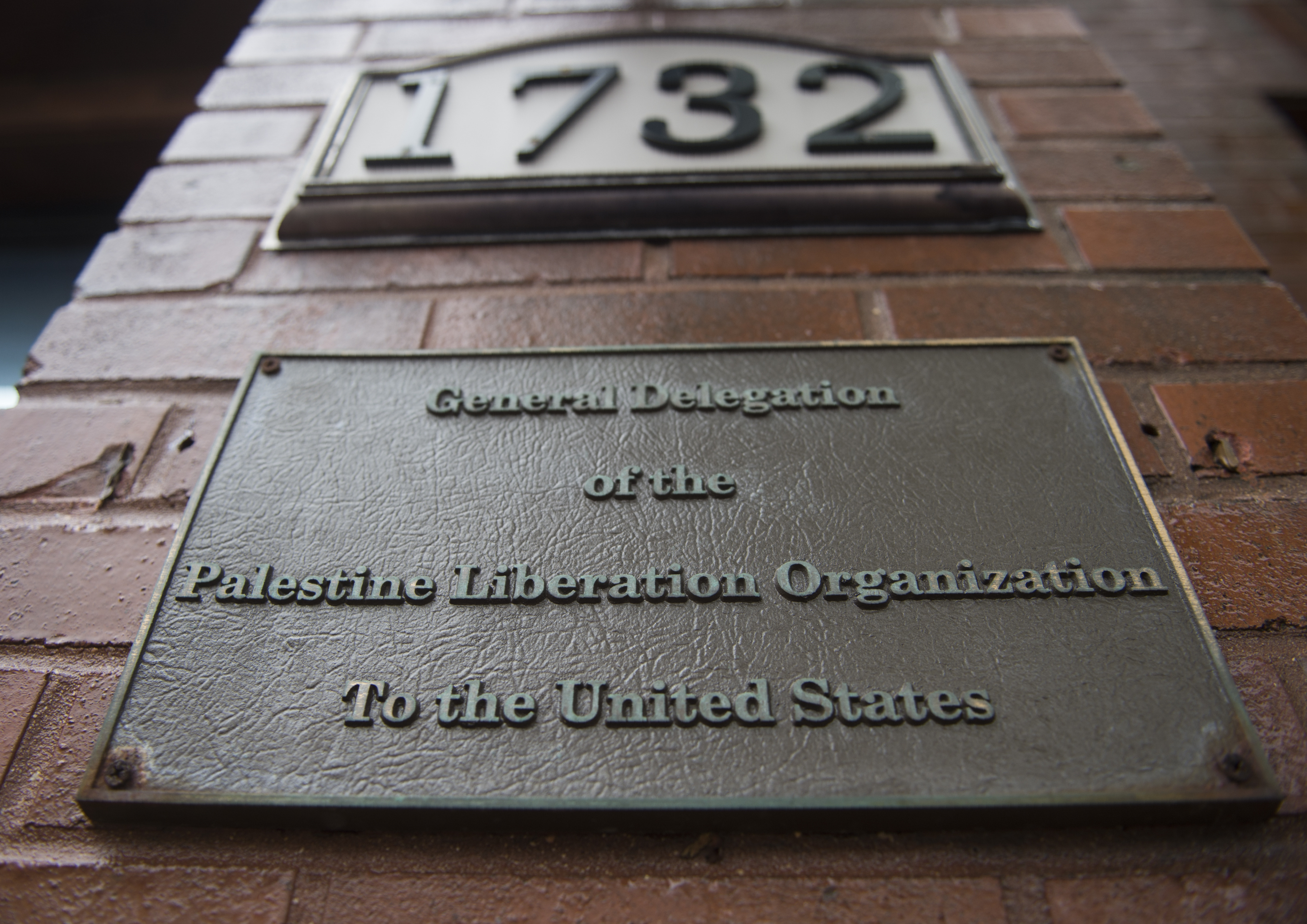 The move was made in response to the latest U.S. decision to shut down the PLO delegation office in Washington.

Erekat said that Palestine's submission to the ICC was over the Israeli high court decision pertaining to the demolition and forcible displacement of the Palestinian community of Al-Khan Al-Ahmar.

The submission urged the ICC to speed up the opening of a judicial investigation into "Israeli war crimes" that fall within the court's jurisdiction.

He added that specialized Palestinian teams are currently looking into Palestine's accession into 18 international organizations, and holding deliberations to approach the International Court of Justice against the recent U.S. moves towards Jerusalem and the Palestinian refugees.

He accused U.S. officials of giving the Israeli government to press ahead with the demolition of Al-Kahn Al-Ahmar community in order to expand settlement projects east of Jerusalem.

Erekat stressed that the Palestinians are committed to the peace process on the basis of the two-state solution, but will not accept the current U.S. administration team to be the peace mediator.

Ramallah-based political observer Mohammad Daraghmeh told Xinhua that he views this tension as temporary, and would change in the post Trump era.

"The Palestinians have no other choice. They will stick to the course. They will not shift the paradigm. They will keep submitting complaints to the UN and to the ICC," Daraghmeh added.

Over 200 homes and community structures are slated for demolition in the area, where nearly 1,400 Palestinians reside. It suffers a lack of basic services and infrastructure, such as electricity network, sewage system and proper roads.

The community includes the only school for the Bedouin communities in the area, a mosque and a healthcare unit as well as several homes that are all at risk of demolition by Israel, but residents say they are offered no alternative as to where to go.

The community in Al-Khan Al-Ahmar is one of the 46 Bedouin communities in the central West Bank that the UN considers at risk of forcible transfer.

Forcible transfer is defined as a war crime under international law.

Palestine has been officially accepted as a member of the ICC in April 2015. The PLO said it has held nine meetings and submitted around 10 letters and 11 communications to the ICC concerning the Israeli violations of human rights in Palestinian territories.