Palestinians say Jerusalem 'not for sale' after Trump aid threat 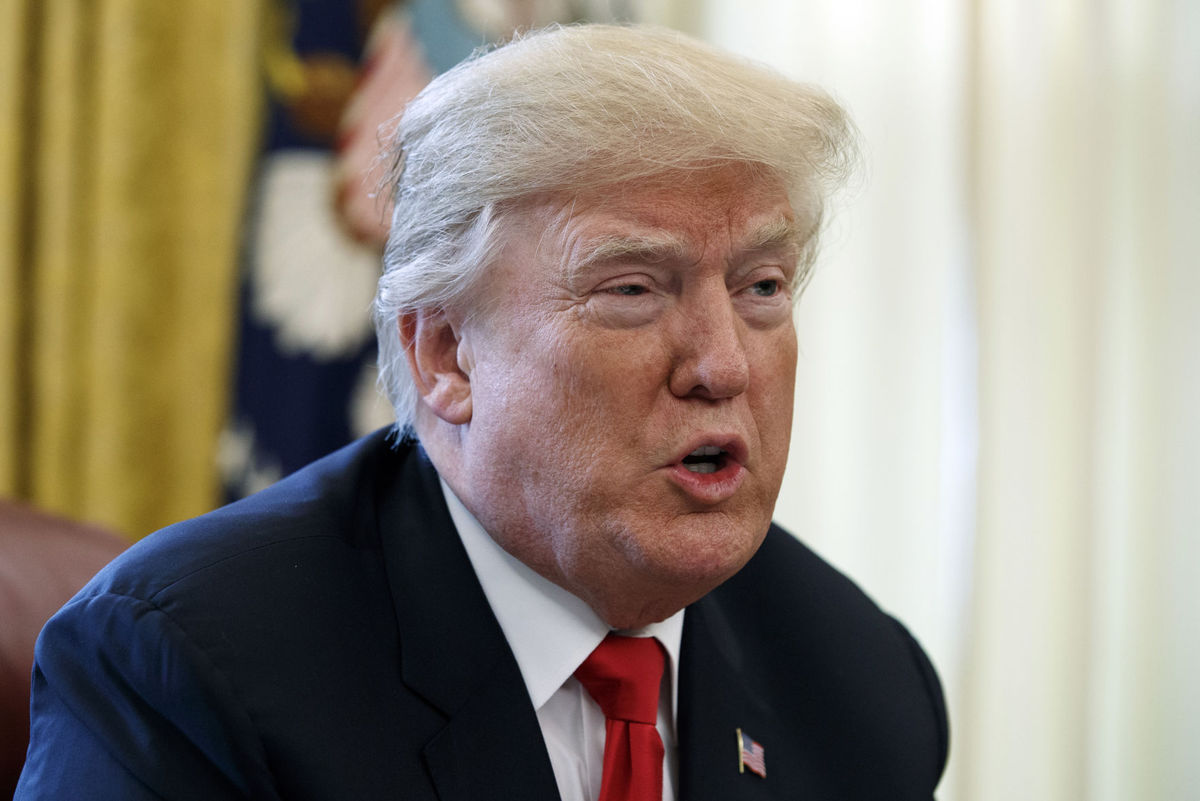 Palestinian president Mahmud Abbas's office said Wednesday Jerusalem is "not for sale" after US President Donald Trump threatened to cut annual aid of more than $300 million to force them to the negotiating table.

"Jerusalem is the eternal capital of the state of Palestine and it is not for sale for gold or billions," Abbas spokesman Nabil Abu Rudeina told AFP, referring to Trump's recognition of Jerusalem as Israel's capital.

The December 6 declaration led Abbas to say the United States could no longer play any role in the Middle East peace process.