Negotiations on a COVID-19 relief bill are inching forward, but it's clear the window for action before the Nov. 3 election is closing and the issue will be tossed to a postelection lame-duck session of Congress. 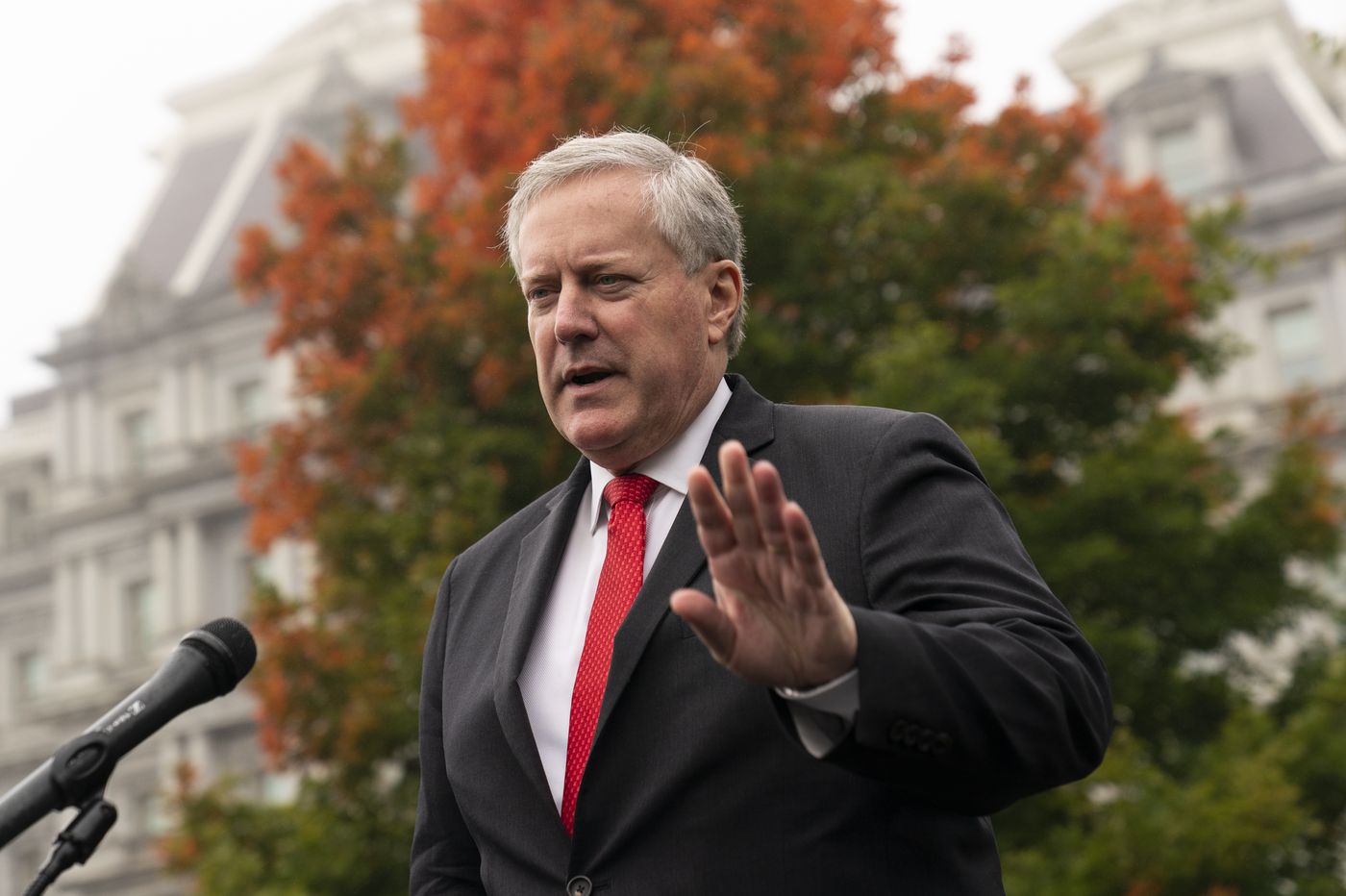 The only thing that seems certain beyond that is uncertainty, with Capitol Hill veterans cautioning against expecting a quick and smooth resolution for an aid package that has tied Washington in knots for months.

Treasury Secretary Steven Mnuchin and House Speaker Nancy Pelosi spoke again Wednesday but her office signaled no real progress, and she acknowledged for the first time publicly that the measure won't pass before the election.

President Donald Trump's chief of staff, Mark Meadows, accused Pelosi of slow-walking the talks. Trump's most powerful Senate GOP ally, Majority Leader Mitch McConnell, is warning against a costly deal that could drive a wedge between the president and his fellow Republicans.

No one knows whether Election Day will bring much more clarity.

"I'm never very optimistic about the lame duck and I've never been surprised," said Sen. Roy Blunt, R-Mo. "You don't get near as much done as you think you're going to get done."

Those Republicans willing to speculate about a Trump loss in two weeks say not to expect much, either.

"I think Democrats would want to wait until the new president is sworn in and do it then and I think Republicans probably would say ... the economy's taking care of it," said Sen. Chuck Grassley, R-Iowa.

At issue is a huge virus relief bill that would send another $1,200 direct payment to most Americans, restart bonus unemployment benefits, fund additional testing and vaccines, provide aid to schools and allocate money to states and local governments, a Democratic priority.

A $1.8 trillion rescue plan in March passed virtually unanimously. The Pelosi-pushed package today is even larger but has run into resolute opposition from Republicans. Taking care of the issue would clear the decks for a fresh start on the congressional agenda next year.

Pelosi remains optimistic, even after Washington was blanketed with media reports that McConnell, R-Ky., has warned the White House against sealing a $2 trillion or so relief deal with Pelosi before the election.

"Let's keep working so that we can do it after the election," Pelosi said Wednesday on MSNBC.

"We obviously want to have a deal by Nov. 3," Pelosi told SiriusXM radio. "That really is going to be up to whether the president can convince Mitch McConnell to do so."

McConnell says the GOP-controlled Senate is not buying the need for legislation as large as Trump wanted. And Meadows told reporters that Pelosi is still too uncompromising.

"We haven't seen a lot of action from Speaker Pelosi," Meadows said. "Most of the progress we've made have been concessions that the president has made."

Senate Democrats blocked a Senate GOP plan that McConnell brought to a vote Wednesday. The measure contained more than $100 billion for schools, a $300 per week supplemental unemployment insurance benefit, and more subsidies for businesses especially hard hit by pandemic-related downturns and closures. It does not include the $1,200 direct payments that are so important to Trump.

Trump says that if he wins reelection, aid will flow immediately. When former President Barack Obama won reelection in 2012, for instance, he went on to prevail in "fiscal cliff" negotiations on taxes.

If he loses, it's unclear whether Trump's enthusiasm for delivering it will be as strong. Lame-duck sessions during White House changeovers in 2008 and 2016 didn't deliver much.

But Pelosi said she believes McConnell "might not mind doing it after the election."

Sen. Patrick Leahy, D-Vt., acknowledged that lame-duck sessions typically aren't very productive, but he added, "Normally they don't have this kind of emergency, either."