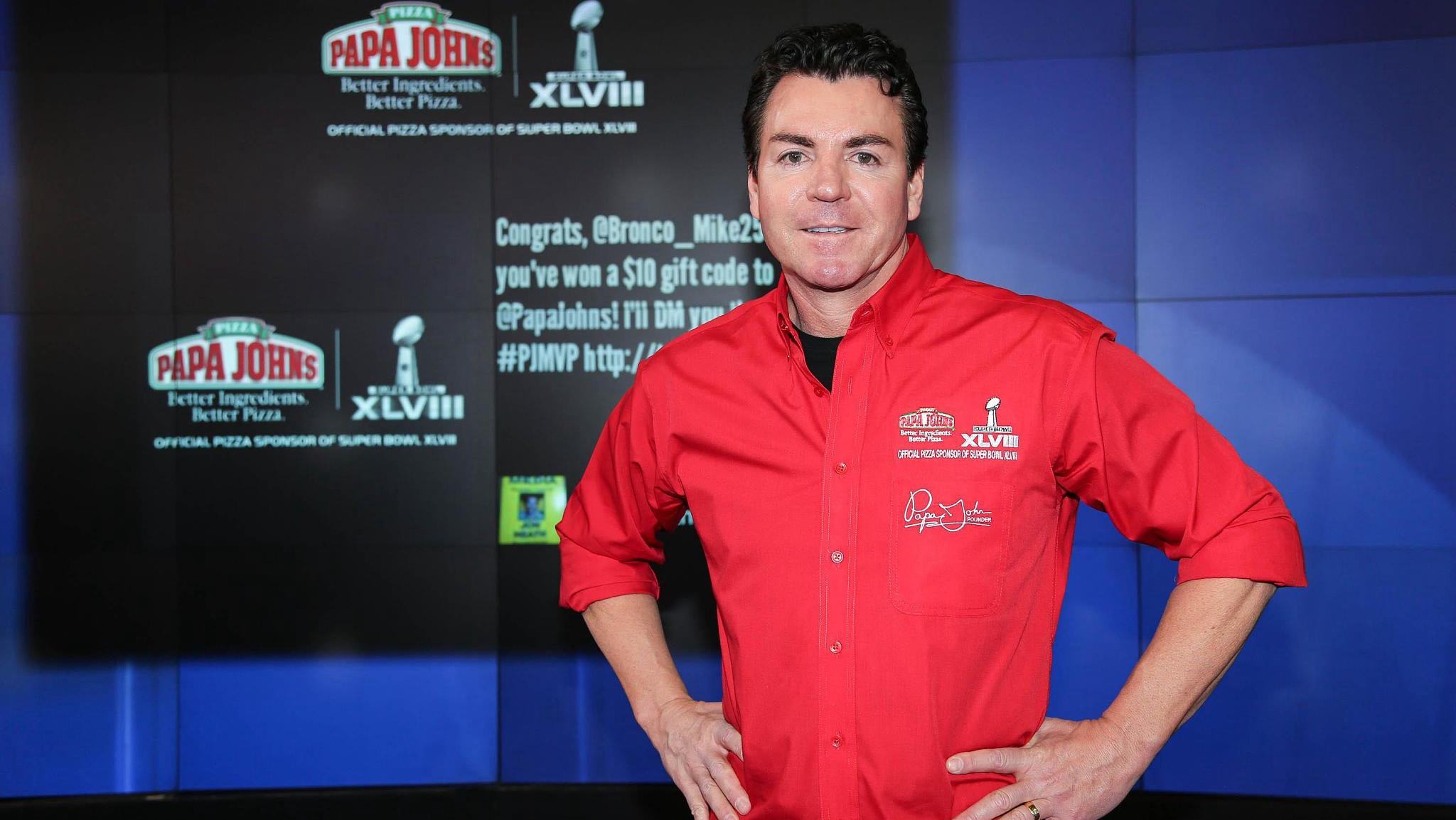 Papa John’s used to be a main sponsor and advertiser of the NFL, while the NFL replaced Papa John’s with Pizza Hut as the official pizza of the league.（Photo： VCG)

John Schnatter, the founder and the chairman of pizza chain Papa John’s, announced his resignation as board chairman on Wednesday, after being forced to apologize for his racist slur during a conference call in May.

According to Forbes, the media that first reported the call on Wednesday, John Schnatter used the N-word in a media training exercise. On the May call, Schnatter was asked how he would distance himself from racist groups online. He responded by downplaying the significance of his NFL statement, and complained that KFC founder “Colonel Sanders called blacks n-----s, but he never faced any public backlash.”

Also, Schnatter said that in Indiana, where he lived in his early life, people dragged African-Americans from trucks until they died.

Multiple people on the call found his use of the N-word to be offensive. A few hours after the Forbes report, Schnatter confirmed that he had made such comments and apologized: “News reports attributing the use of inappropriate and hurtful language to me during a media training session regarding race are true,” he said in the statement, “Regardless of the context, I apologize. Simply stated, racism has no place in our society.”

Papa John’s has announced that it had accepted Schnatter’s resignation, and they would appoint a new chairman in the coming weeks.

Schattner's hometown in the state of Indiana also decided to remove his name from the city’s local field house. Last year, Schnatter donated thousands of dollars to fix the aging facility.

In fact, this is not the first time Schnatter has made controversial comments. As a main sponsor and advertiser of the NFL (The National Football League), Schnatter last November blamed the company’s loss on some NFL players kneeling during a pre-game national anthem to protest against racial inequality.

“NFL leadership has hurt Papa John’s shareholders,” said Schnatter, “the NFL has hurt us by not resolving the current debacle, and the protests should have been nipped in the bud a year and a half ago.”

This comment sparked outrage on the Internet and Papa Johns’ was forced to apologize.

“Papa John’s condemns racism and any insensitive language, no matter the situation or setting ... We take great pride in the diversity of the Papa John’s family, though diversity and inclusion is an area we will continue to strive to do better,” the company said in a statement.

As a result, John Schnatter, the founder of Papa John’s, who also put his image into the logo of the company, resigned as the chief executive in last December after making the controversial remarks, but stayed on as chairman.