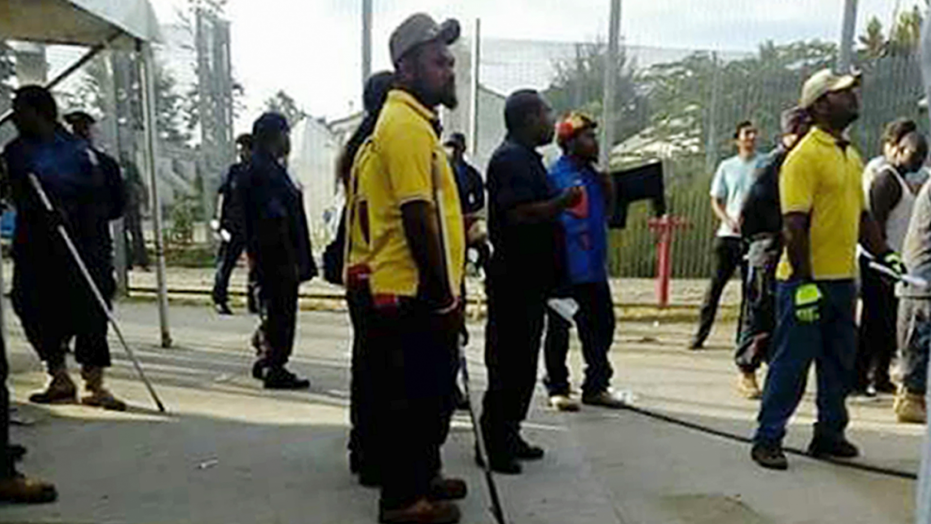 Papua New Guinea authorities said Friday they had relocated the last asylum seekers who had refused for three weeks to leave a closed immigration camp for fear they would face violence in the alternative accommodations.

Police Chief Superintendent Dominic Kakas said police and immigration officials removed all 378 men from the male-only camp on Manus Island over two days and took them by bus to residences in the nearby town of Lorengau.

"Everybody's gone. Everybody got on the buses, they packed their bags and they moved over," Kakas said.

Water, power and food supplies ended when the Manus camp ended officially closed on Oct. 31, based on the Papua New Guinea Supreme Court's ruling last year that Australia's policy of housing asylum seekers there was unconstitutional. But asylum seekers fear for their safety in Lorengau because of threats from local residents.

Australia pays Papua New Guinea, its nearest neighbor, and the tiny Pacific nation of Nauru to hold thousands of asylum seekers from Africa, the Middle East and Asia who have attempted to reach Australian shores by boat since mid-2013.

Australia will not settle any refugees who try to arrive by boat — a policy that the government says dissuades the from attempting the dangerous ocean crossing from Indonesia. The navy has also been turning back boats to keep them from reaching Australia since July 2014.

The United States has agreed to resettle up to 1,250 of the refugees under a deal struck by former President Barack Obama's administration that President Donald Trump has reluctantly decided to honor. So far, only 54 have been accepted by the United States.