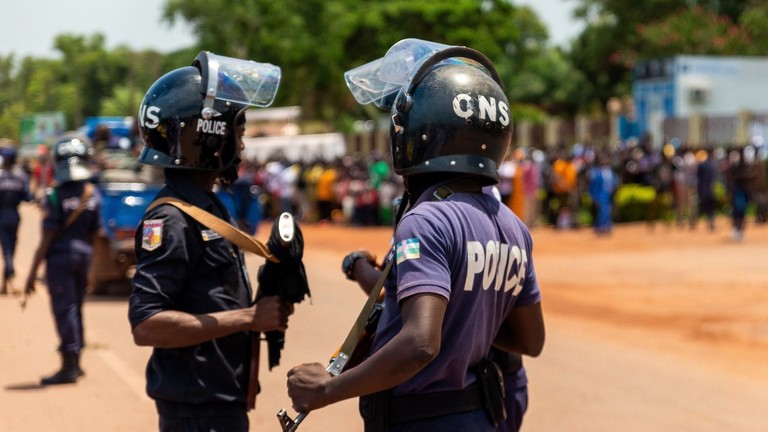 Dmitry Syty, head of a Russian cultural centre in the Central African Republic, opened a mail bomb addressed to him on Friday morning, which later exploded and injured him.

The Russian embassy said it had tightened its own security measures following the attack, TASS reported.

It's still not clear who sent the package.