The budget for the 2024 Olympic Games in Paris currently remains unchanged despite the coronavirus pandemic, according to the head of the organizing committee. 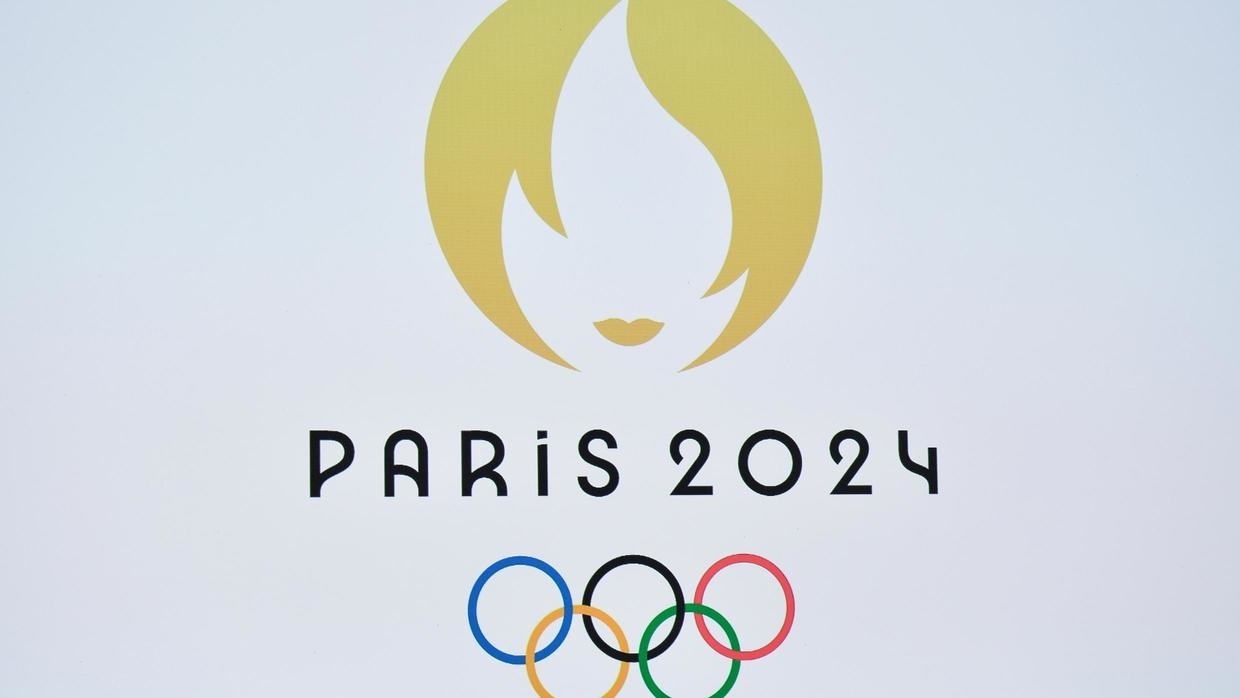 Tony Estanguet, in a conference call Wednesday, added that his committee would not bow to external criticism to change the DNA of the Summer Games in four years' time.

"This crisis is not over and we must keep a lot of humility," Estanguet, a three-time Olympic champion for France in slalom canoe, said of the COVID-19 outbreak that has led to more than 257,000 deaths worldwide .

"What is certain is that the challenge will be enormous.

"Concretely, that means always trying to be one step ahead, to have room to maneuver to anticipate anything unforeseen."

But Estanguet added: "There are things we don't want to touch, it's in the DNA of Paris 2024: a spectacle, a very strong collective emotion, the most beautiful unifying event that our country is capable of organizing.

"Then there is the question of legacy. How this project is useful, how it makes it possible to revive the French economy because a few billion euros will be reinvested, jobs generated, how will we do so that the markets will benefit businesses..."

Estanguet insisted that there were currently "no additional costs identified, either on infrastructure investments (3 billion euros, including 1.6 from the state and local authorities) or for the organizational budget of Paris-2024 (3.8 billion euros)".

"Our objective will be to find solutions to deal with unforeseen events, with complexities which will generate additional costs.

"We will also examine how we optimize other lines to save money. But today, the budget for Paris-2024 is still the same."

He admitted that sponsors will likely be affected because of the "unprecedented crisis" COVID-19 has thrown up.

"What is urgent today is relaunching the French economy," he said.

"Needless to say, it disrupts our calendar because in the coming months, you have to think that French companies will first think of their own recovery rather than investing in sponsorship.

"It will take a little longer, but the target remains the same."

Estanguet also dismissed the idea of rehashing the Olympic model to reduce events and the number of athletes attending.

"The strength of the Games must be preserved, and this strength also lies in its universality, this diversity of sports and athletes from around the world, 200 countries who come together to demonstrate this very fraternal message around performance," the 42-year-old said.

"It is the heart of the Games and I am not sure that it is the first place to start making savings."

By working with the International Olympic Committee, Estanguet said the organizing committee had already reduced the capacity of the athletes' village, from 18,000 beds to less than 15,000.

"All of this allows us to generate savings that allow us to reinvest in more important subjects," he said.

"I won't touch the DNA of the Games."