PARIS, July 25 (Xinhua) -- With two years to go to the opening ceremony of the 2024 Paris Olympic Games, organizers on Monday revealed "Ouvrons Grand Les Jeux", meaning "Games Wide Open", as the official slogan for the Paris Olympic and Paralympic Games. 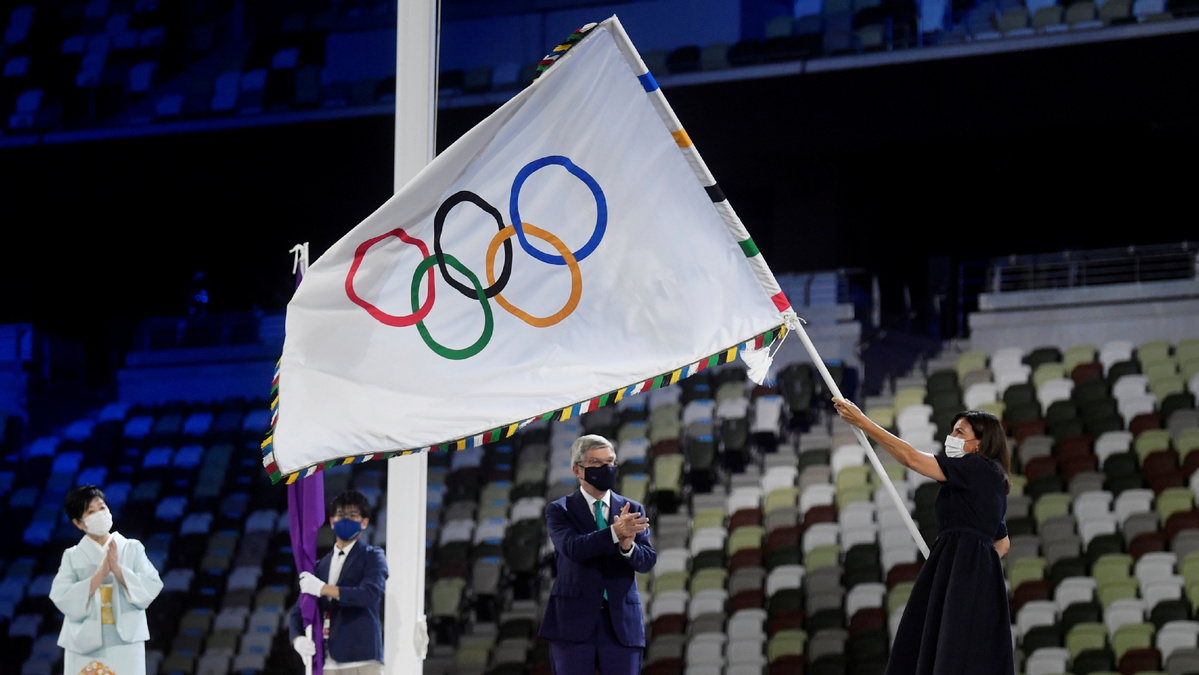 Paris will host the Summer Olympics for the third time in 2024, which also marks the centenary of the last Paris Games in 1924. The French capital was also the host city of the second edition of the modern Olympic Games, in 1900.

The Games is scheduled to take place from July 26 to August 11 with Paris as the main host city. 16 other venues across France and one in the French Overseas Territory of Tahiti will also host competitions during the Games.