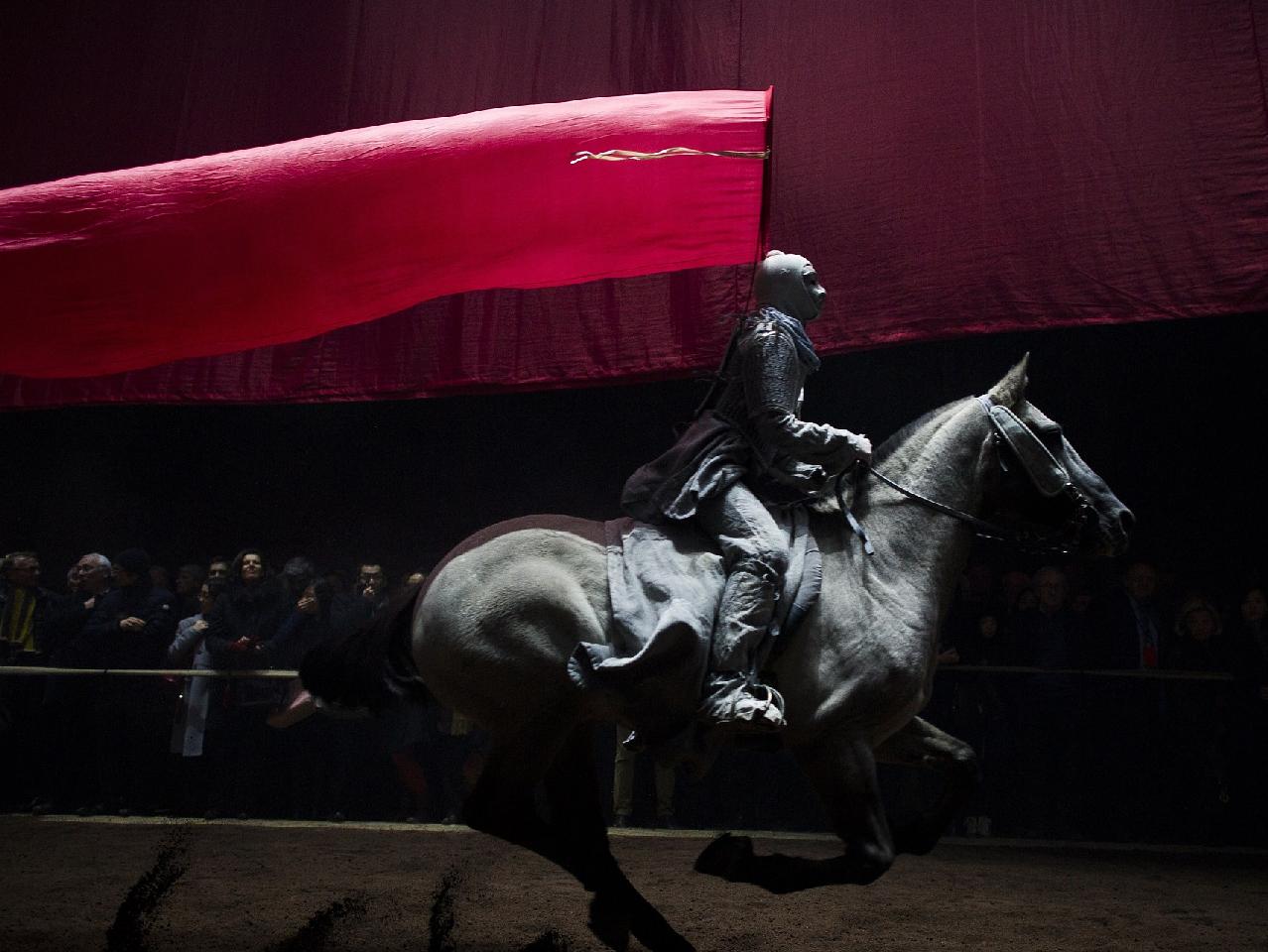 “France is the very first major Western country to formally enter into diplomatic relations and establish full partnership with China,” Wang said while referencing the period when Chairman Mao Zedong and General De Gaulle made the historic decision 55 years ago at a time when the Cold War was in full swing.

Wang reiterated the principals of mutual benefit and win-win as Sino-French ties have always been at the forefront of China-EU and Sino-Western relationships.

Cooperation from both sides has provided benefits to both nations and their people and has played a crucial role in maintaining world peace and stability.

At a time when multilateralism and free trade face challenges, Wang called upon China and France to shoulder more responsibilities to ensure world peace and development through close cooperation. Wang also emphasized multilateralism and free trade, reform and opening-up, cultural exchanges and the development of a community with a shared destiny were guidelines for the future of the partnership.

Le Drian saluted the importance of celebrating the 55th anniversary and appreciated the fruitful achievements between the two countries.

As permanent members of the UN Security Council, it is crucial for France and China to work together on multilateral issues such as international cooperation on climate change, Le Drian emphasized.

As the Chinese New Year is approaching, Le Drian wished all Chinese a happy New Year.